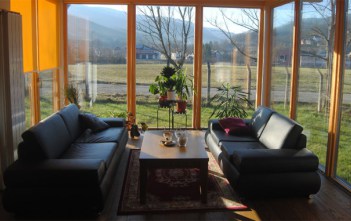 The company Yavuz, which has been operating in Bosnia and Herzegovina (BiH) for ten years now, will expand its business to Serbia, along with constant development in our country.

The company signed a lease agreement in Brasina, in the Serbian municipality of Mali Zvornik. Until the end of February, the production of PVC windows will start in this place, 16 workers will be hired, and this number will grow later.

The company’s owner is Mustafa Yavuz, a Turk who has been doing business in BiH for ten years, where he has created a real business empire.

“Mali Zvornik is a strategically important place for us, due to its proximity to production facilities in BiH, said Yavuz, adding that the employees selected for employment will be immediately admitted to work and that they will go to work training at some of the factories in BiH, the parent factory in Brcko or Srebrenik.”

Yavuz said that the company has ten different production sectors, and that in BiH it employs 400 workers in several plants, and that is the number he also wants to reach in Serbia.

He praised that the company in BiH has an increase in production, sales and exports, each year, by 20 percent.
As BiznisInfo recently wrote, Yavuz company positioned itself as the leader in the production of PVC windows in BiH. Their plan is to triple the number of workers in the following years.
Nowadays, Yavuz company consists of two factories, 17 retail facilities and the Business zone in Brcko. 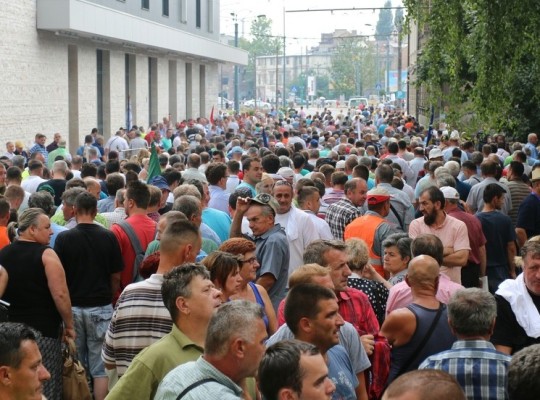