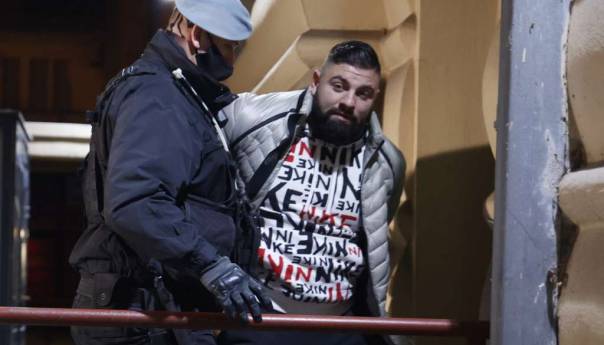 Our children are dying on the streets again. Every time we say never again, but from year to year history continues to repeat itself, almost in an identical way. To make things worse, the citizens of Sarajevo, as a rule, suffer from a specific, identicaltype of criminals who, when they do not shoot or hit rackets, drive in expensive cars and trample people.

On Friday night at Drvenija in Sarajevo, Benjamin Spahovic, ‘a person well known to the Sarajevo police ’, shortly after he was released from prison, ran over a teenager with a Porsche and inflicted severe bodily injuries on him. They are fighting for the child’s life. Spahovic was sentenced to two years and seven months in prison for participating in a robbery at the “Hifa Petrol” gas station in Vogosca, he was arrested for extortion, shooting, and he is known to the public as a participant in a reality show.

How much more will this happen and when is it enough?

Rarely has a case shocked the public in BiH, such as the murder of two female students by Sanjin Sefic, who ran over them in the city center, driving wildly over 100 kilometers per hour. Sefic was also a ‘person well known to the Sarajevo police’, with 18 criminal acts and 47 misdemeanors. However, despite his rich ‘police biography’, Sefic remained at large until the two young people lost their lives.

Not even 17 and a half years of imprisonment for Sefic, nor the tougher punishment or networking of the city with cameras, was enough to put an end to everything. The racing of expensive cars in Sarajevo and night races is something you can witness every day on the streets of the city.

It is a matter of time before someone will be killed

Of course, a car accident, God forbid, can happen to anyone. But this is not an ‘accident’. The one who drives over 100 kilometers per hour by car, through the densely populated city center, is a possible murderer. It’s like walking around the city with a Kalashnikov and shooting at random. It is a matter of time before a pedestrian finds himself in the way of a killer who will not be able to brake.

Ordinary, normal, decent citizens of this country do not behave like that. Such behavior, as shown by the examples and files of murderers behind the wheel, is practiced by persons of a criminal mind, with numerous crimes, people without moral, empathy and proven ready to harm other human beings. It is, therefore, a deep minority from a specific milieu that tramples our children.

And this shows that this is primarily a defeat of the state itself. Because if people known for their rich criminal records are still free to run around the city, trample and kill citizens if, despite all the crimes they have behind them, the state is not able to adequately sanction and monitor them, and protect the rest of the citizens from those people, what is the purpose of such a state at all?

The answer to this question may be clearer when we remember that those who sit in state structures are often persons involved in much deeper and more serious crime than street crime and that the ‘Dragicevic‘ and ‘Memic‘ cases show that it is often not clear where the state begins and street thugs and bullies end up. 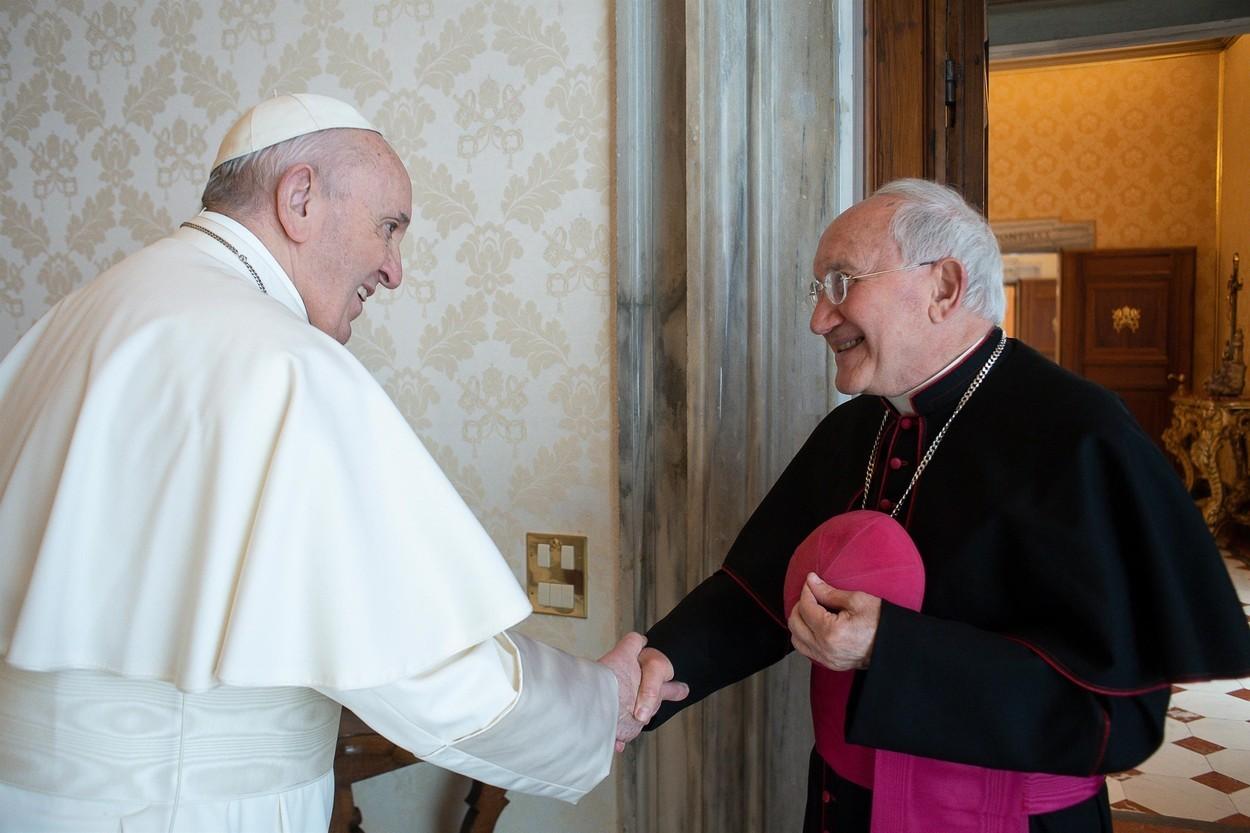