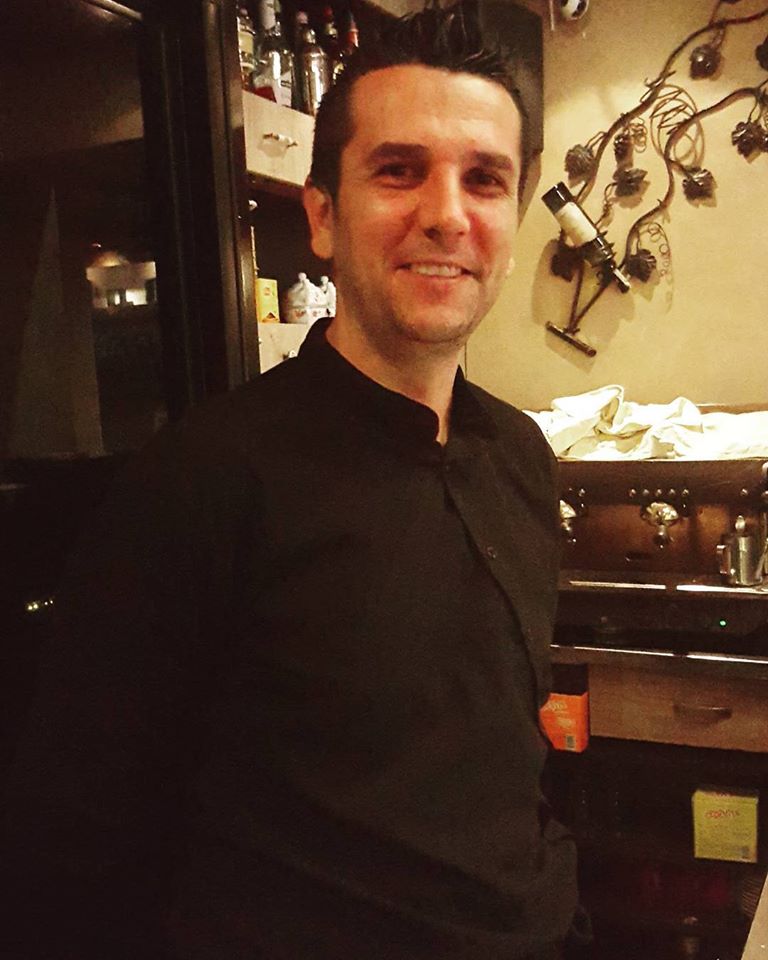 Aleksandar Zeljaja from Prijedor has been working as a bartender for 15 years and he made so many cups of coffee that he does not even know the number, but he never drank a single cup in his life, and he noted that he has no desire to drink any.

“No, I never tried or drank coffee. I have no special reason for it, it just never attracted me to drink it, although I have been working with it for several years, but I do not drink it, “said Aleksandar.

Their guests say that they never tried better coffee in the city, and Aleksandar perfected his craft and he can judge whether the coffee is good or not according to its appearance and smell. No one ever complained. And no one will, as the owner of the property said.

“It’s a unique case, I believe in the whole region, that one such a great bartender is making extraordinary espresso, which he has never even tried. Everyone is very satisfied, there were no complaints, just words of praise. Perfection,” said Goran Radakovic.

Goran and Aleksandar tried to calculate the number of cups that he resisted to as a bartender. They did not succeed, so they rounded the number at one million. They are joking now and saying that they have their own millionaire who could attract new guests. 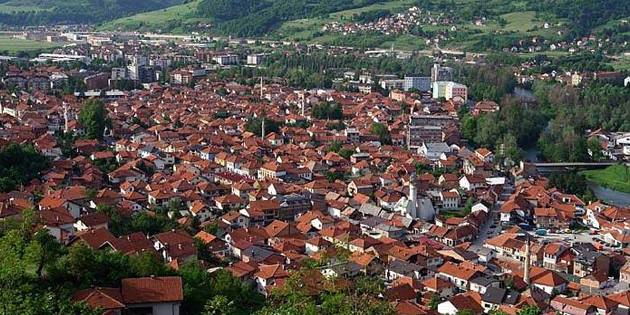