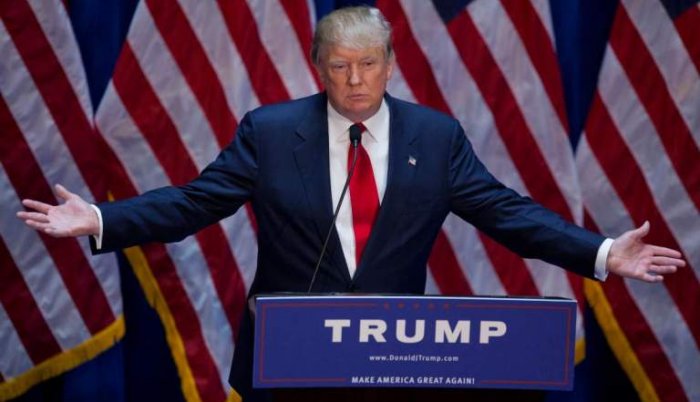 US President Donald Trump congratulated the Statehood Day of BiH to the Chairman of the Presidency of BiH Dragan Covic.

This was confirmed by the Ambassador of BiH to the United States, Haris Hrle, who noted that the United States has been a good friend and partner of BiH for decades and that such dedication still exists today, and that the US continues to support efforts of BiH on building safe and prosperous states – fully integrated into Euro-Atlantic institutions, including NATO.

“That is, therefore, a very nice, clear and complete message,” said Ambassador Hrle.

When asked about reactions from the US to yesterday’s verdict to Ratko Mladic, Ambassador Hrle was not able to comment from the position of the Ambassador of BiH to the United States.

“I cannot give a legal or political comment from this position, but I can notice that we are ending the year of 2017 with the Tribunal’s verdict to the war general, and we started it with the political sanctions of the United States to a local politician,” said Ambassador Hrle.

“At the end of the year, we can say that the interests of BiH are not disturbed and that we followed all these attempts with minimal diplomatic response, in a calm and relaxed way, persistently noting and emphasizing the obligations of respecting conventions, diplomatic privileges, practices, and customs,” concluded Ambassador Hrle. 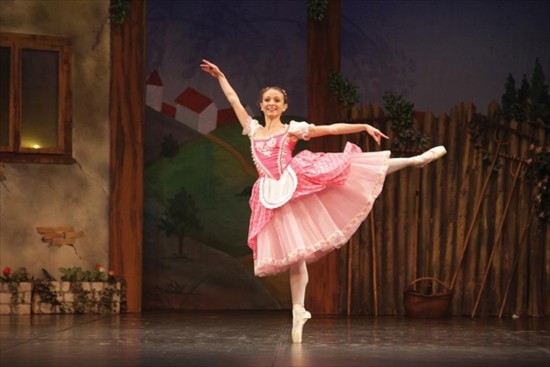 Russian Ekaterina Verescagina lives in Sarajevo for a decade: I wish that Ballet is more popular here
Next Article 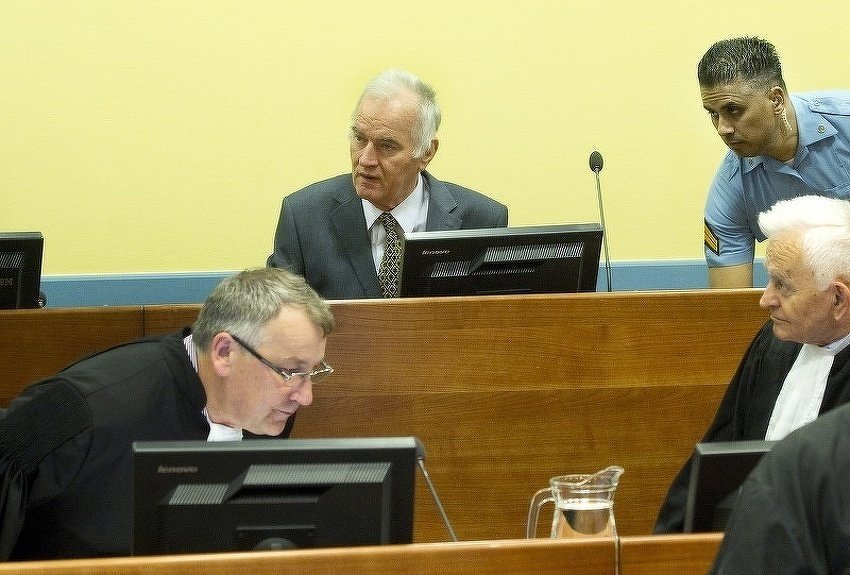