According to the written records, Visegrad in Bosnia and Herzegovina was mentioned for the first time in 1433. The town got its name by the hill beyond the valley where it was located. During the period of the Turkish Empire, Visegrad became an important place on the main route from Dubrovnik and Travnik to Belgrade and Constantinople. But who knows what its destiny would be if in 1571. Mehmet Pasa Sokolovic hadn’t ordered the construction of the bridge with eleven arches across Drina, the river which was insurmountable by then. The bridge was his endowment.

Less than four centuries after that, Ivo Andric wrote the novel Na Drini Cuprija (The Bridge over Drina), translated in more than fifty languages, and this made Visegrad famous for the second time, this time, across the whole world. Visegrad is recognized as a potential tourist place, for the bridge of Mehmet Pasa Sokolovic, the symbol of the town, for the thermal water spring in the Spa of Visegrad, Dobrun monastery, numerous places with medieval tombs and endemic flora. The touristic, cultural, administrative and educational complex Andricgrad is located 300 meters away from the bridge of Visegrad. In the mountains and hills around Visegrad there is the natural environment of spruce. Earlier, there were people whose occupation was very unusual: the collectors of pinecones of Bosnia spruce, for which a great physical ability was demanded.

Tourists also find numerous events such as the Drina Regatta, honey fairs, jumps from the bridge and many others very attractive.

Only one man could join the words perfectly in order to describe the town. Every attempt of mine would only be desecration of his words and work

In the nice, old town of Visegrad… 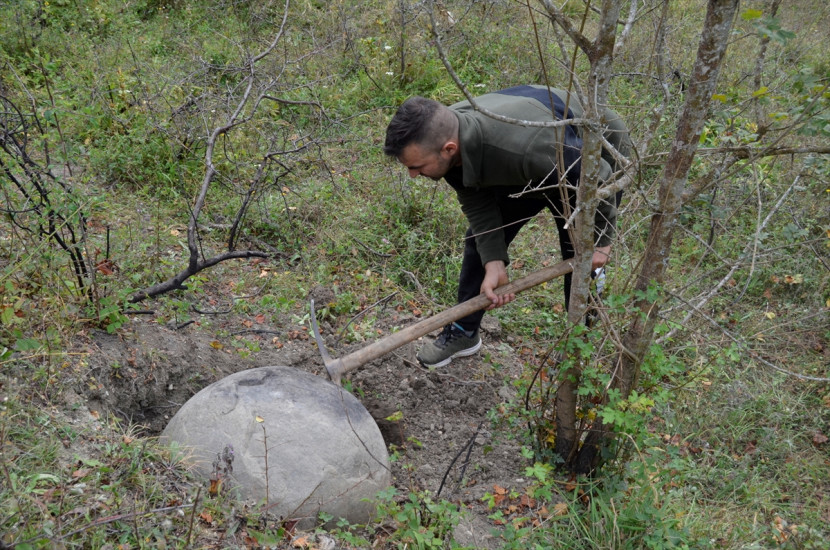