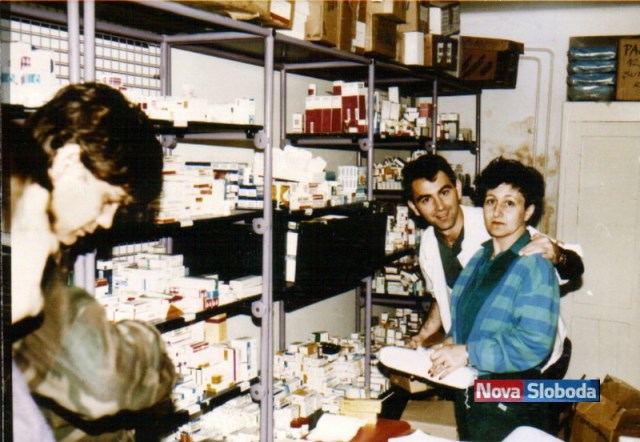 This year, as on every 17th of April, survived employees of War Hospital Mostar marked the day from the hardest period of that institution by laying flowers on the martyr’s cemetery. Memories on all known and unknown heroes in white coats, who were doing almost impossible things in the building of Hygiene institute, Healthcare Center in Brankovac and ambulances during those years, are painful.

Dr. Malina Focic is amongst first who entered War Hospital and came out last from it. She remembered those days that were the hardest in her medical career with strong emotions.

“The sky is hard today, almost crying. Our wounds from that time are the same, as well as memories on the hardest days of this city, on the year of 1993 and everything that came later. Many young lives were left without dreams, others took them from them, unfairly. We were not ready and only we know how we went through all those challenges”, said Dr. Focic.

The War Hospital was the thing of need and improvisation, as its actors remember 25 years later. Nothing was predicted, everything was just set of circumstances.

“There were only few of us who were ready to provide medical help, and needs were huge. Those were mostly children who just started to get their education, people from streets, without experience, only with a bare wish to help. Some doctors, some technical staff and enormous effort that sometimes resulted in supernatural. I was doctor of general practice, but I had to do the most difficult surgical procedures. Everything went good thanks to God, especially in those conditions when we did not have anything on our disposal”, remembered Dr. Focic.

Without electricity, water and basic medical supplies of the War Hospital succeeded to fulfil medical needs of besieged Mostar.

“I know that I held almost 1400 people on my hands who were brought almost dead. Smaller interventions that we made are countless. The staff of the War Hospital included 10 doctors, and there were other additional medical workers. One operating room and one table, one team, and ten patients at the door, it was really difficult to make a triage. I would not be able to survive that once again, but I managed to do it then, and our strength was great”, said Dr. Focic.

War Hospital Mostar meant life to war-time Mostar. When it moved to spaces of Velmos with its survived staff back in 1994, better days came for Mostar as well. 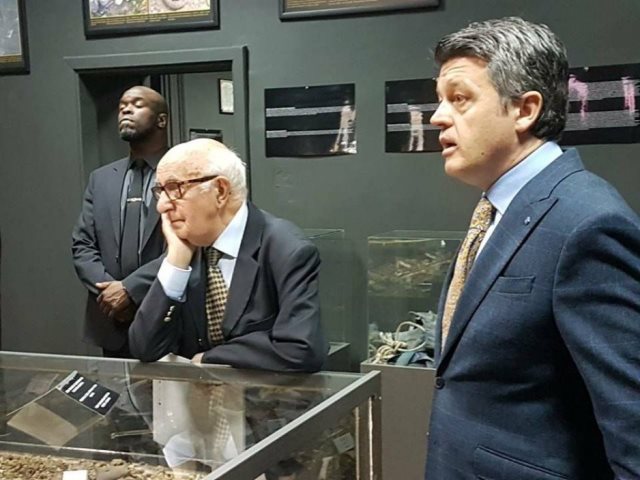