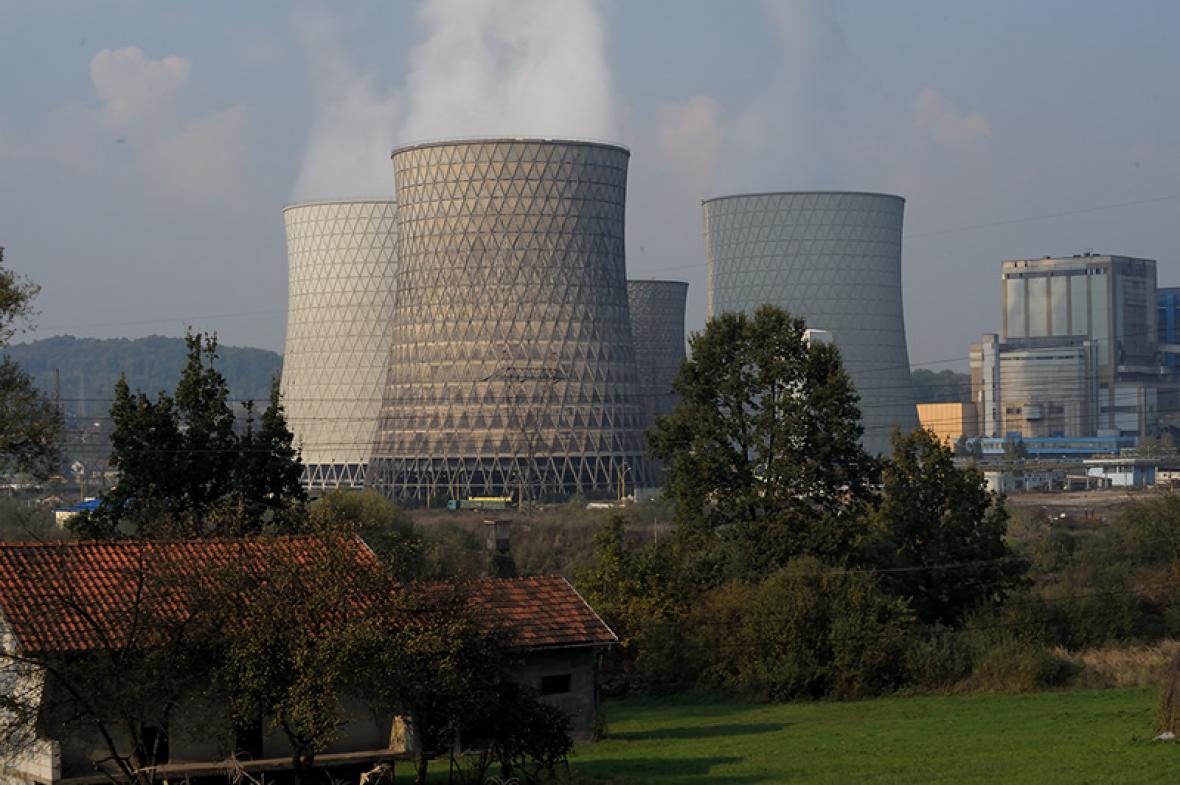 ”Strategies signed by states to address climate change are not respected,” environmentalists from the region say in a letter to the leaders of the European Union (EU) and the Western Balkans, ahead of the summit to be held in Brussels on June 23rd and 24th.

The Ugljevik coal plant in Bosnia and Herzegovina (BiH) again emitted the most sulfur dioxide in the region in 2021 – 86.774 tonnes – despite having desulphurization equipment installed at a cost of 85 million euros.

BiH violates the rules and does not meet the agreed goals, environmentalists claim, although in November 2020 it signed the Declaration on the Green Agenda for the Western Balkans at the summit of the countries in the region in Sofia.

The biggest dust polluter in 2021 was the Gacko coal plant (in the southeast BiH), whose emissions more than tripled to 4.960 tons – more than 16 times more than allowed by the National Emission Reduction Plan (NERP).

Dragan Ostic, an assistant in the “Energy and Climate Change” program at the Center for Environment (CZZS), says that thermal power plants pollute more and more every year.

One of the obligations that BiH needs to fulfill is the introduction of a tax on CO2.

If this tax were introduced, BiH would avoid the Carbon Border Adjustment Mechanism (CBAM), which the EU plans to adopt this year and will activate from 2025 or 2026.

Under this system, all products that emit a lot of carbon dioxide will be subject to a fee when imported into the EU market.

Endangered Animals in BiH are protected only on Paper
Next Article