The readers of Oslobodjenje news portal complained that they have experienced a number of inconveniences during the weekend at the Olympic Mountain Bjelasnica.

Starting from slopes that are not suitable for skiing, the sixth seater not working, and prices are too high for these conditions.

Tourists complain mostly on the fact that there are no public toilets and a room where they can get dressed and leave their things. In the toilets of Benetton, which is owned by ZOI 84 public enterprise, services are paid half a mark, and it is also possible to get dressed and leave the things in the car. But parking is not best provided and many say that in the past days, the parking was not cleaned from snow and it costs 5 BAM.

“If you go to the ski lifts, you will lose patience: the crowd is huge,” one skier complains, adding that on Sunday, the ski lift did not work until 10:30 o’clock.

“The tickets are overpriced. Daily is 35 BAM and half day is 30 BAM. It is not logical. Bjelasnica cannot be compared with Kopaonik, the leading Balkan destination, and the ski ticket for is by 10 BAM more expensive than Bjelasnica, says the disappointed skier and adds that the track is full of stones.

The ski coach, who, as he says, has been working at Bjelasnica since 2010, points out that the trails are not the best.

The tourists who brought the children complained that there was no baby lift in Babin Dol.

“I am really angry. With four-year-old, I have been here and here I’m improvising with sticks all day, and I’m pulling him up,” , said the tourist from Serbia.

Roads and guides for tourists will not even exist. Guidelines are not clear, letters are crossed or lost, and the digital clock does not work either, making it very difficult for foreigners.

The new director of ZOI ’84 Nevres Alispahic claims that currently, the biggest problem is lack of staff in ZOI ’84.

“We have 10 machines and five drivers. We started the procedure to give consent for five more people. And in Benetton, we are looking for 10 waiters, says Alispahic, and adds that it is planned to extend the two rooms, where one would be the one would be a storage room and the locker room, and the other would be emergency assistance.

“We planned to make a parking lot on three floors, completation of the works at the top of Bjelasnica and opening of  new restaurant, but if they reduce this budget of 2.9 million BAM, it will not be possible, director of ZOI ’84, adding that he took the office five months ago and that he cannot change everything. 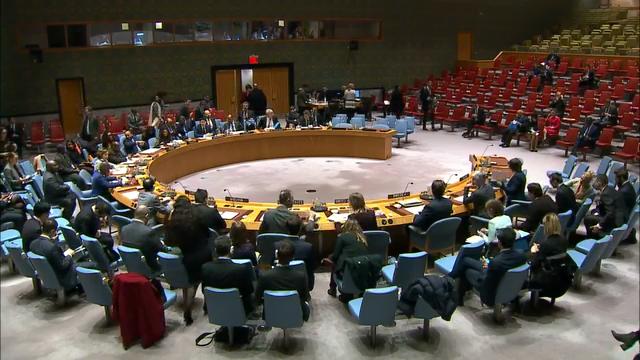 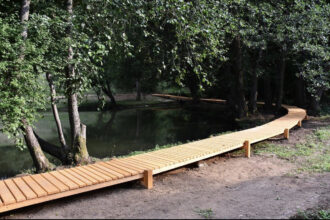