The average net salary in FB&H for the month of November 2015 amounted to 827 BAM, while the average monthly gross salary was 1.264 BAM.

The average monthly gross salary per person in November 2015 was nominally higher by 0.1 % and in real terms by 0.3 % compared to the previous month.

In that month, the total number of employees in the FB&H amounted to 453,606, which is lower by 0.1 % compared to the previous month. 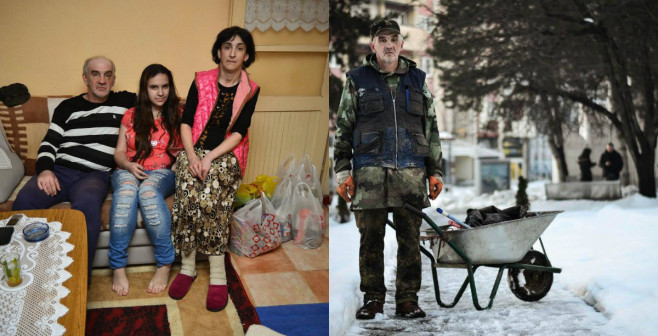 Thanks to the Good People: Saric Family will survive this Winter
Next Article 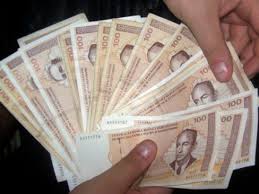