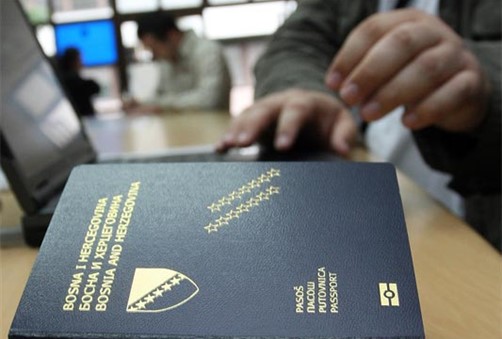 Vice-President of the European Parliament Subcommittee on Security and Defence (SEDE) Afzal Kahn, who is at the same time the referendary for B&H on behalf of the Progressive Alliance of Socialists and Democrats (S&D), said that the visa-free regime for the citizens of Western Balkans must stay on force.

Kahn expressed concern for the announced referendum on judiciary in the Republika Srpska, emphasizing that the constant announcing of referendum relegates the progress of B&H on the path to the European Union.

Moreover, Kahn reminded that all 28 ministers of foreign affairs of the member countries of the EU condemned the announcements of the referendum in Republika Srpska at the last session of the Council for Foreign Affairs of the EU.

“Such policy of the B&H entity RS is dangerous and might provoke new tensions, perhaps even conflict. International community will not neglect this danger. For a long time, Europe has had conflicting visions on the future of the Balkans; for a long time we have been reluctant in the implementation of policy and it is time for our generation to return the Balkans to Europe”, Kahn expressed his attitude.