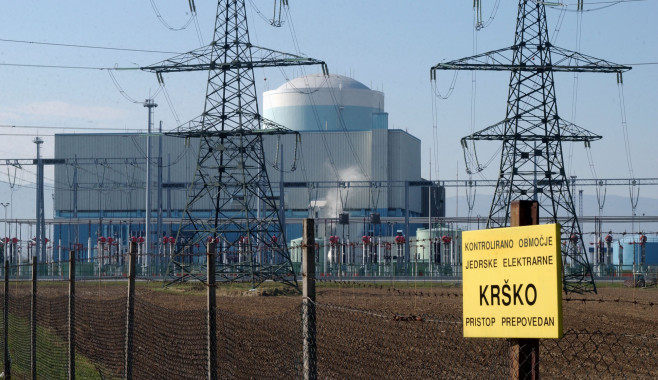 The Minister of Foreign Trade and Economic Relations of Bosnia and Herzegovina (BiH), Stasa Kosarac, submitted to the Council of Ministers of BiH the Draft Strategy for the Legal Protection of the Interests of BiH in connection with the disposal of radioactive waste and spent nuclear fuel on Trgovska Gora.

The draft strategy, prepared by the Legal Team for Trgovska Gora, was previously submitted to the line ministries and governments of the Republika Srpska (RS) and the Federation of BiH (FBiH) for comments.

”We received the consent of the Government of the RS and the Government of the FBiH on the proposed document. Since Trgovska Gora is at the top of the priorities of the Ministry I lead, we immediately initiated further procedures and I expect that the Draft Strategy will be on the agenda of the Council of Ministers of BiH as soon as possible,” Kosarac stated.

He reminded that at the proposal of BiH Presidency member Milorad Dodik, the BiH Presidency passed a conclusion at the beginning of this mandate obliging all institutions to make a full contribution in solving the issue in question, in accordance with their competencies.

According to Kosarac, the adoption of the strategy is an important step in the legal fight against Croatia’s intention to dispose of radioactive waste and spent nuclear fuel in the immediate vicinity of the border.

”It is of crucial importance that we adopt a map of legal developments in order to defend, based on scientific and professional analyzes and recommendations, a unified position on the unacceptability of the construction of the disputed landfill, which threatens the health of our people and endangers the environment,” Kosarac emphasized.

To recall, Croatia owns half of the nuclear power plant “Krsko” in Slovenia and must take over half of the waste by 2023, which is why it is conducting serious preparatory analyzes for the storage and disposal of nuclear waste at the site of the former barracks “Cerkezovac” in Trgovska Gora.

BiH, on the other hand, does not agree with this because of the danger that, as its representatives claim, such a move could cause a danger to the lives of about 250.000 inhabitants in the Una river basin, as well as to the natural environment. 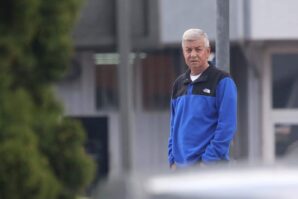 Trisic Milan: ”He was bloodthirsty towards the Children”
Next Article