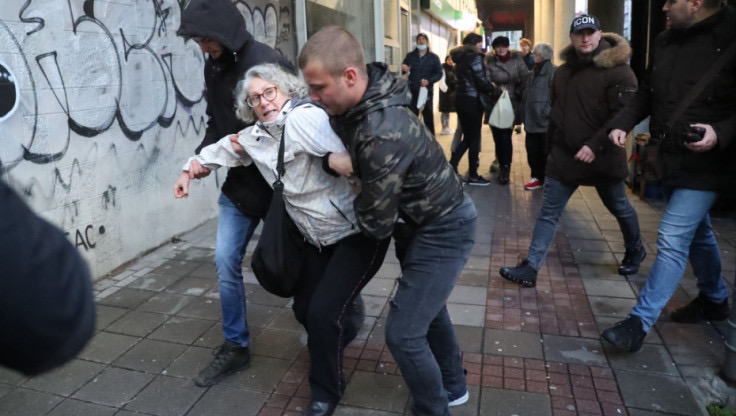 Videos and photos from the center of Belgrade have passed the region and beyond since Tuesday, showing a mural of war criminal Ratko Mladic, a police cordon guarding it, and several people who want the mural removed because they believe it does not belong there.

The woman, activist Aida Corovic, stood in front of the police, who had previously guarded the wall on which the mural was placed, although the Ministry of the Internal Affairs of the Republic of Serbia said they had not, and threw an egg on the wall.

She was attacked by guys who pulled her by the arms and did not want to identify themselves.

“That’s right, heroes, well done,” Aida told them as she hold the flagpole.

She was detained but was soon released. Her friends, comrades, as she calls them, and people who simply share the same beliefs as Aida took to the streets in support.

”Yesterday, they were disgraceful, but that speaks about them, not about us others, ” told Corovic yesterday at the beginning of the conversation.

”It is the center of Belgrade, one of the most important and largest municipalities in Belgrade. It is mostly inhabited by people who are civic-minded, I think it is a deliberate provocation. I didn’t expect any of this. My gesture was spontaneous, without a pre-prepared strategy or I don’t know what. These guys didn’t act like cops, we found out they were members of the people’s patrols. I saw the hatred. I really thought that they were the fans who would drag me to some house to beat me, ” noted Corovic.

They feel guilt and fear

”They put hats on their heads, and the hatred that radiated from them… That’s terrible. I guess they are children, people who are in any way relatives of those who in any way participated in the war robberies and they feel guilt and fear somewhere deep inside. I believe in that. They are more afraid of me than I am of them because they know that one day it will come to pay. Everyone who in any way participated in what was happening in the 90’s… They are defending themselves, their families, and the like, pointed out Corovic.

I am an anti-war peacekeeper

She explained that she will go alone to see her friends, to come and cry with them and eventually, to make a plan of what to do next.

”That’s my way. To say my opinion even in Belgrade. Not all of Serbia or all of Belgrade is the same, and last night there were really several hundred of us. These are people who think just like me, they feel just as ashamed, that this is a mockery in the center of Belgrade. I want this picture to travel the world, not Ratko Mladic, violence, and individuals who protect themselves and the evil they sowed in the 90s, ” concluded Corovic. 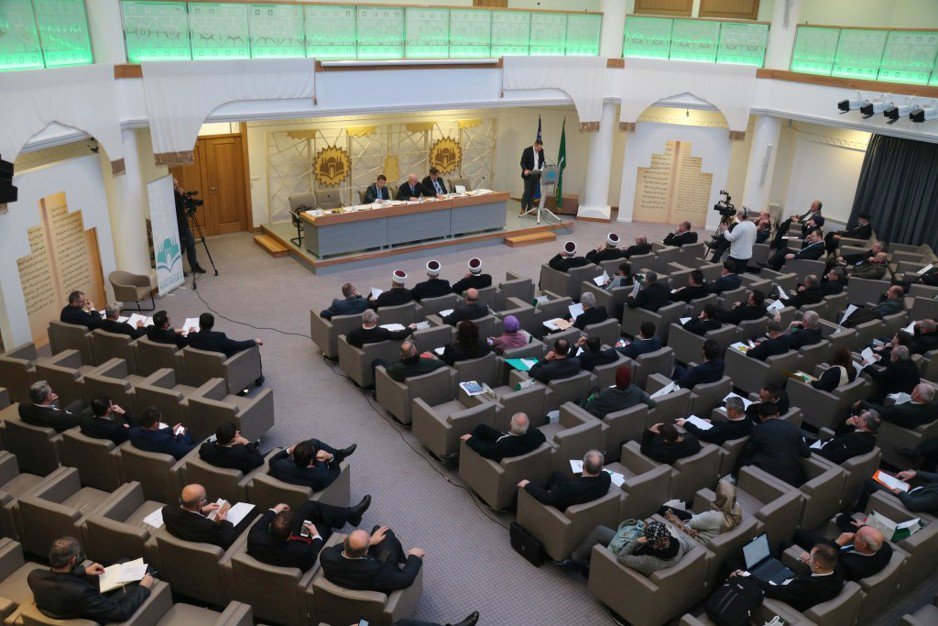 Will the Contract with the Islamic Community of BiH finally be on the BiH Presidency Agenda?
Next Article 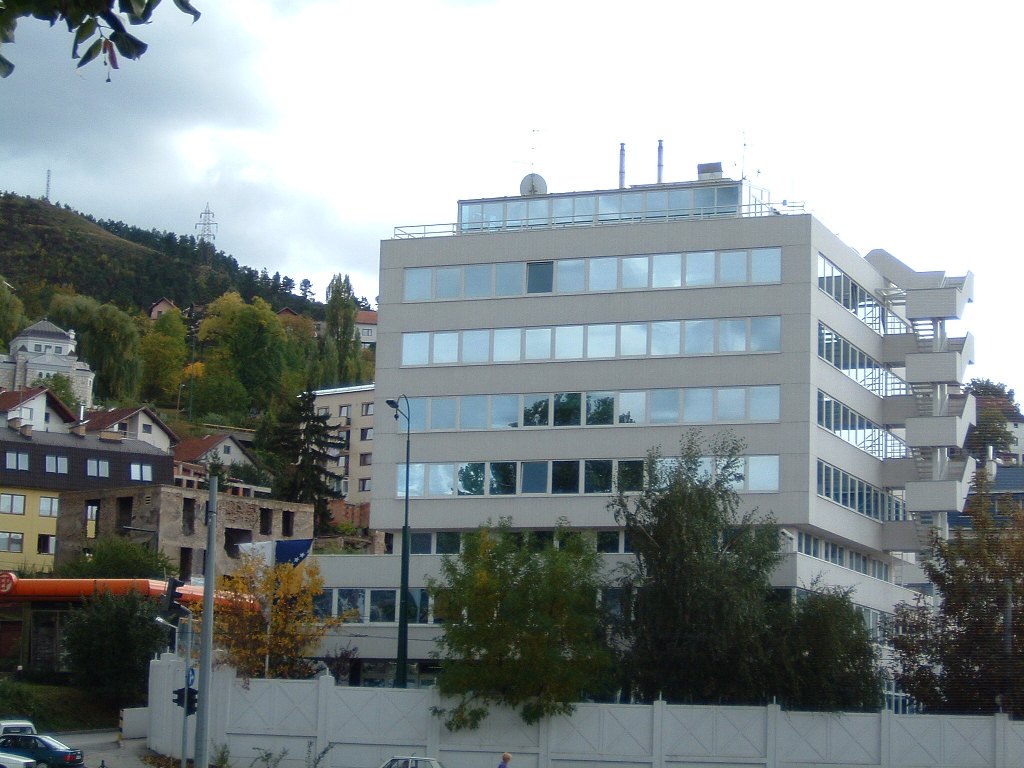