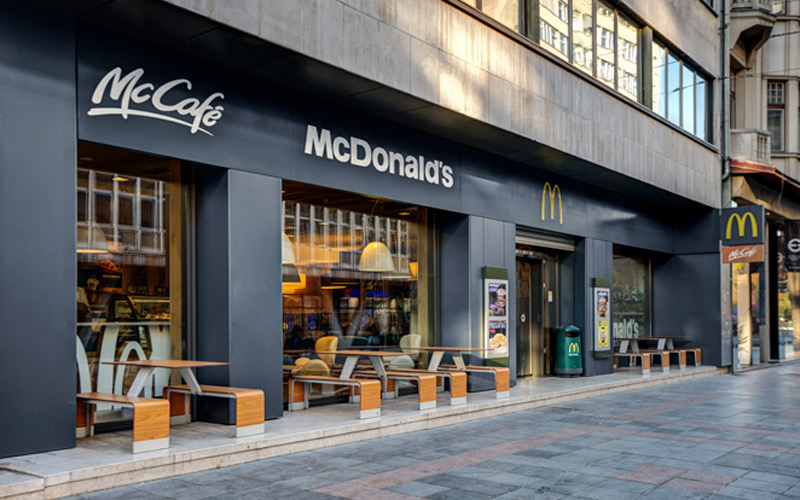 The chain of fast food restaurants McDonald’s stopped working in Bosnia and Herzegovina (BiH) after 11 years, since the company revoked the license to operate the franchise there due to a series of scandals.

”Yes, it’s true. McDonald’s stopped working on Saturday due to a series of problems. The portals provided the correct information,” said an employee of a former local McDonald’s franchise.

Problems arose when the Cantonal Court in Sarajevo ordered the return of a space in which a McDonald’s restaurant was located to Raiffeisen Bank due to rent arrears at the beginning of December. The media stated that it was a debt of half a million euros.

Raiffeisen Bank confirmed that they received a judgment against the company Gliese 581g, which was a local McDonald’s franchise but did not announce the amount of the debt in question.

There were big crowds at McDonald’s in Sarajevo on Friday evening. There was a line of cars at the drive-in, and there were lines of people in the restaurant as well.

There were a total of five in BiH – three in Sarajevo, and two in Mostar.

Analysts believe that McDonald’s is too expensive for the conditions that prevail in BiH, and it has competition in domestic ”Cevapi” and other grilled specialties that have a strong tradition in the country, Radio Sarajevo writes. 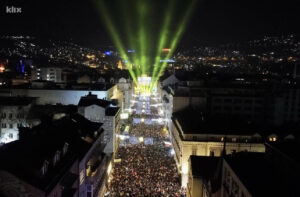 More than 25.000 People attended the Public New Year’s Celebration in Sarajevo
Next Article 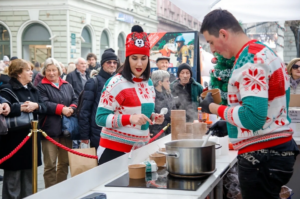