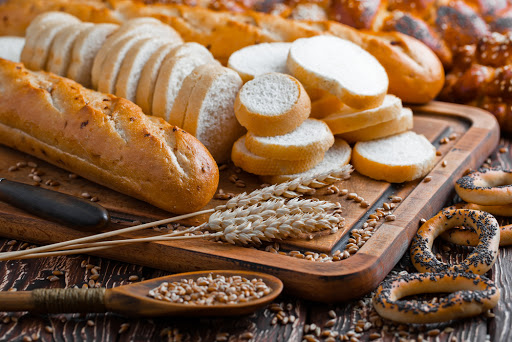 The announcement of the president of the SNSD, Milorad Dodik, that in the next period the Government of the Republika Srpska will limit the price of bread, proved to be pre-election campaign, BHRT writes.

Bakers in the entity are opposed to limiting the price of bread, and the government has given up. The reason, too high a difference in the price that would have to be paid to bakers. Due to the growth of wheat prices on the world market, a new rise in prices of bread and bakery products is expected.

BiH Presidency member Milorad Dodik announced on Twitter on Saturday that bread prices would be limited in Republika Srpska, but said earlier this week that a model was still being sought to keep bread prices from going high and stabilize at a certain level by the end of the year.

“We are still looking for a solution so that the price of bread does not go high, we will bring ourselves to that position, stabilize it at a certain level by the end of the year and provide stocks, expecting to see what the effects of the harvest will be.”

The bakers reacted to the first announcement that the price of bread will be limited, saying that this is not the best solution, but that the Government should help the most endangered in a certain way.

“You don’t have the option to limit the price of bread if you don’t pay the difference in price, because bakers won’t produce bread to their detriment. The government wanted to subsidize that difference, but neither the government has those options, nor is it a smart solution.”

Serbia has limited the price of bread to three months and it is around 80 pfennigs, which is more than twice less than the price of bread in Republika Srpska. Eventual stabilization of prices, say bakers in Republika Srpska, may be possible only in the fall, when it will be seen what the wheat harvest will be like and how much the grain stocks will be.