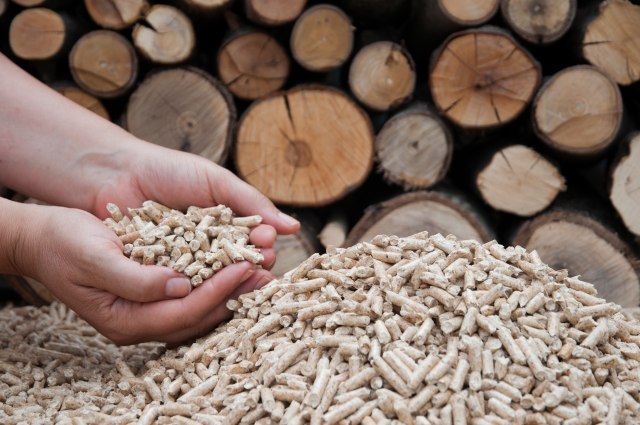 The Government of the Federation of Bosnia and Herzegovina should limit the price of pellets at the next session, the Government confirmed for FENA news agency.

Previously, at the session held on November 3, the Government of the Republika Srpska limited the price of pellets to 480 BAM plus VAT per ton until the end of March 2023.

The Minister of Foreign Trade and Economic Relations of Bosnia and Herzegovina, Staša Košarac, expects that the institutions of the Federation of BiH will follow the example of the Government of the Republika Srpska, which passed the Decision on a temporary measure to limit the price of pellets, all in order to harmonize the price of pellets in both entities as soon as possible.

The aforementioned decision defines the highest retail price of pellets at 480 BAM + VAT per ton.

“At a time when the whole world is facing the energy crisis, and consequently the rise in prices, the institutions of the Republika Srpska have shown responsibility and sensitivity towards the citizens. Based on the initiative of the newly elected president of the Republika Srpska, Milorad Dodik, the Government adopted the Decision on limiting the price of pellets, primarily taking into account every person in the Republika Srpska,” said Košarac.

Košarac reminded that the Council of Ministers of Bosnia and Herzegovina has banned the export of pellets until January 31, 2023 with the recent Decision on the temporary ban on the export of certain forest wood assortments and wood products.

With the same decision, he added, the Ministry of Foreign Trade and Economic Relations of BiH is tasked, within its competences and in coordination with other competent institutions at all levels of government in BiH, to find a way to introduce export restrictions for certain forest wood assortments and wood products. all in accordance with the submitted initiatives of entity competent institutions.

“This practically means that the decision of the BiH Council of Ministers to ban the export of pellets can be corrected, if entity institutions initiate it. Respecting the constitutional competences, we are in constant communication with the relevant entity ministries and analyze the situation on the market, in order to find a solution that will be satisfactory for our citizens, as well as for companies engaged in foreign trade,” said Košarac.

In this regard, he announced that in the next ten days he will organize a new work-consultative meeting with representatives of the relevant entity ministries and chambers of commerce of the Republika Srpska and the Federation of Bosnia and Herzegovina.

“Our proposal will be that, after determining the balance sheet, we will go ahead with the introduction of export quotas, in such a way as to determine the exact amount of pellets that can be exported, without jeopardizing the needs of the domestic market in any segment,” emphasized Košarac. 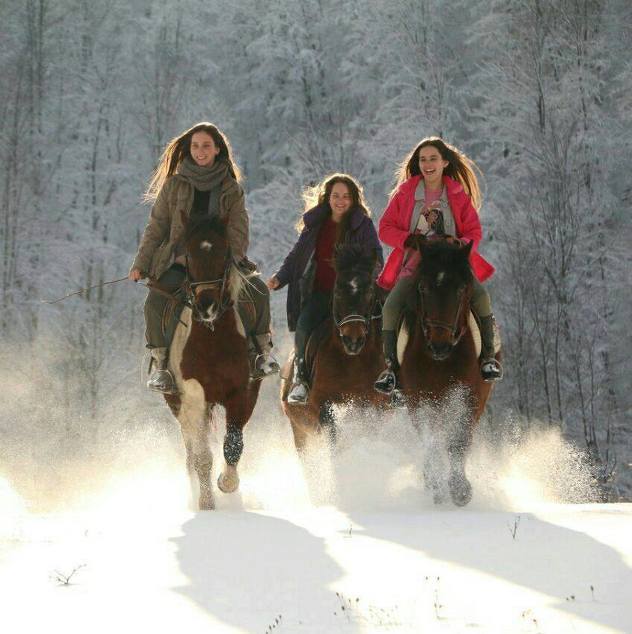 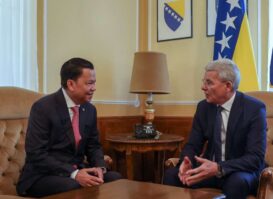 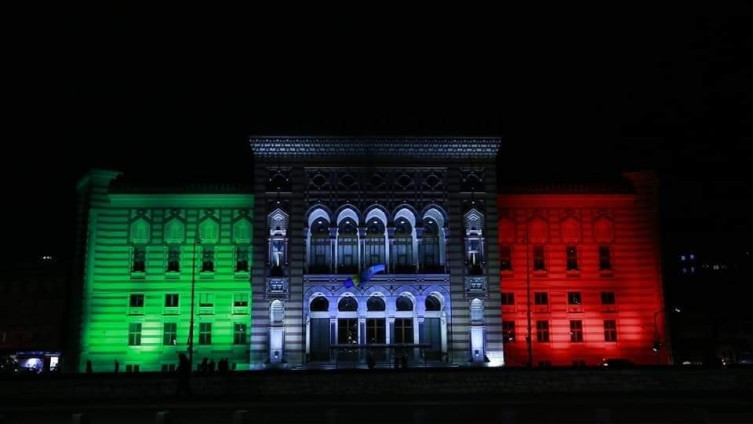