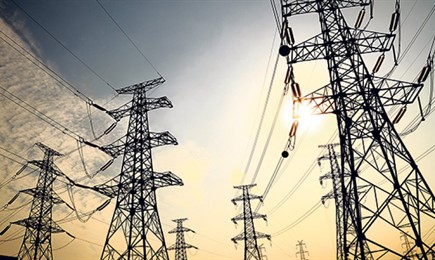 Will the price of electricity increase in the Republika Srpska? Officials assure citizens that, at least this year, there will not be. However, companies from Elektroprivreda sent requests to increase the prices of network charges, i.e. distribution to end users from 33, and even up to 105 percent. The final word will be given, however, by the Energy Regulatory Commission.

Electricity may not become more expensive, but end-user bills are likely to be much higher. The sentence is paradoxical, but the situation is clear. The use of the distribution network is a separate item on the electricity bills, and this item is even higher than the energy consumption. Distribution companies are asking for an increase in the price of this service.

“The situation is not sustainable, it is not realistic and we believe that all the conditions have been met for an increase in the price of the network fee in order to be able to maintain the system, so that the operators of the distribution system can further develop the network and provide stable and high-quality power supply to customers and make connections,” Elektrokrajina spokesman Predrag Klincov says.

He adds that the current prices date back to 2013, and in the meantime there have been enormous costs when it comes to the procurement of raw materials, from metal, cables and poles, as well as fees paid to Elektroprenos and the independent system operator. Consumers have already calculated, the bills will be higher by at least 20%.

“According to these announcements, the price of electricity would increase by about 20%. We know that the participation of the network fee in the bill is about 60 percent. Of course, an increase in this energy source would lead to an increase in the prices of basic foodstuffs, as well as other products and services,” warns Dušan Srdić, a member of the Reaksiija consumer association.

In Elektroprivreda, on the other hand, there are requests to reduce the price of electricity, especially for the economy. In Banja Luka, they say, electricity price increases have had a negative impact on the work of public utility companies.

Elektroprivreda and distribution companies have long since stated that due to the chaotic state of the electricity market, they are struggling to maintain these prices, which they state are the lowest in the region. They also add that connection fees in the Federation of Bosnia and Herzegovina are twice as high as in the RS, Federalna writes. 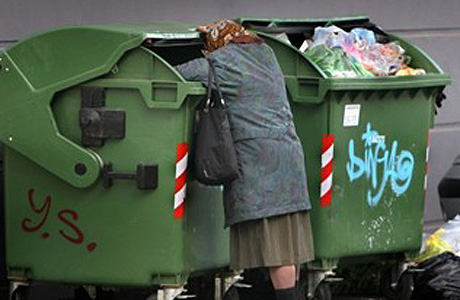 The People are starving, the State has a Billion in Revenue
Next Article 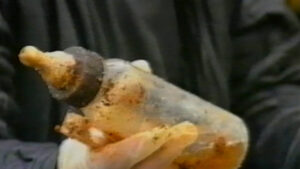 For 30 Years, Soldiers and Police Officers have been avoiding Responsibility for the Murders in Biljani
Leave a comment Leave a comment