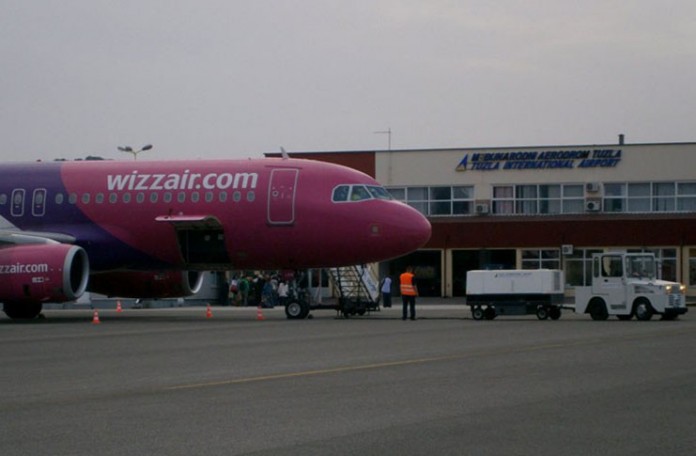 From the 30th of October this year, passengers from BiH will be able to fly to London from Tuzla International Airport. This will be the 10th destination which can be reached from Tuzla.

The capacity expansion and the introduction of new lines does not end there. In March next year, new planes will be brought to the Tuzla base, and 36 new jobs are planned to be opened, as well the increase of traffic on current destinations.

With this, flights to six European destinations from Tuzla International Airport will be available, as announced earlier from the Wizz Air.

Since the end of October this year, passengers will also be able to fly from Tuzla to London (Luton), and from March 2017 to Bratislava, Cologne, Friedrichshafen, Nurnberg and Eksjo.

In the first nine months of this year, a total of 231,000 passengers went through the airport. A record number of passengers is expected by the end of the year, between 305,000 to 308,000, as confirmed earlier by Rifat Karasalihovic, director of Tuzla International Airport.

By signing a contract with Wizz Air for basing another aircraft at the end of March 2017, the capacity of the terminal building of the airport has been reduced, so the development of the conceptual design for its reconstruction and expansion is currently in progress.

The plan is to develop and construct buildings that can smoothly perform the service of passengers and luggage for about 700,000 to 800,000 passengers per year. According to this, two aircrafts will be served per hour.