Last year will be written in golden letters in the history of sportsof Bosnia and Herzegovina (BiH). It was marked by numerous successes, and the best of them was certainly achieved by our best swimmer Lana Pudar (15), who won a bronze medal in the 200 meters butterfly at her premier senior World Championships in small pools, held in December in Abu Dhabi.

Lana competed in Abu Dhabi in another final, the 100-meter butterfly, where she took seventh place. Also, she set new national records in these two disciplines, 56.28 in the 100 m butterfly and 2:04:88 in the 200 m butterfly, which is also the junior record in Europe.

It was the end of a very successful year for Lana, which began with the achieved norm for the 2020 Olympic Games in the discipline of 100 meters butterfly.

Team sports remained in the sign of basketball. The BiH women’s basketball team first qualified for the Eurobasket in February, where they made a historic result in June and won fifth place.

By winning first place in the group ahead of Serbia, Romania,and Macedonia, the BiH futsal team achieved a historic placement at the EURO, which will be played since January 19th. Our team is in the group with Georgia, Spain, and Azerbaijan.

We should not forget the new success of the BiH national team in sitting volleyball, which reached the 10th European title at the championship in Turkey. 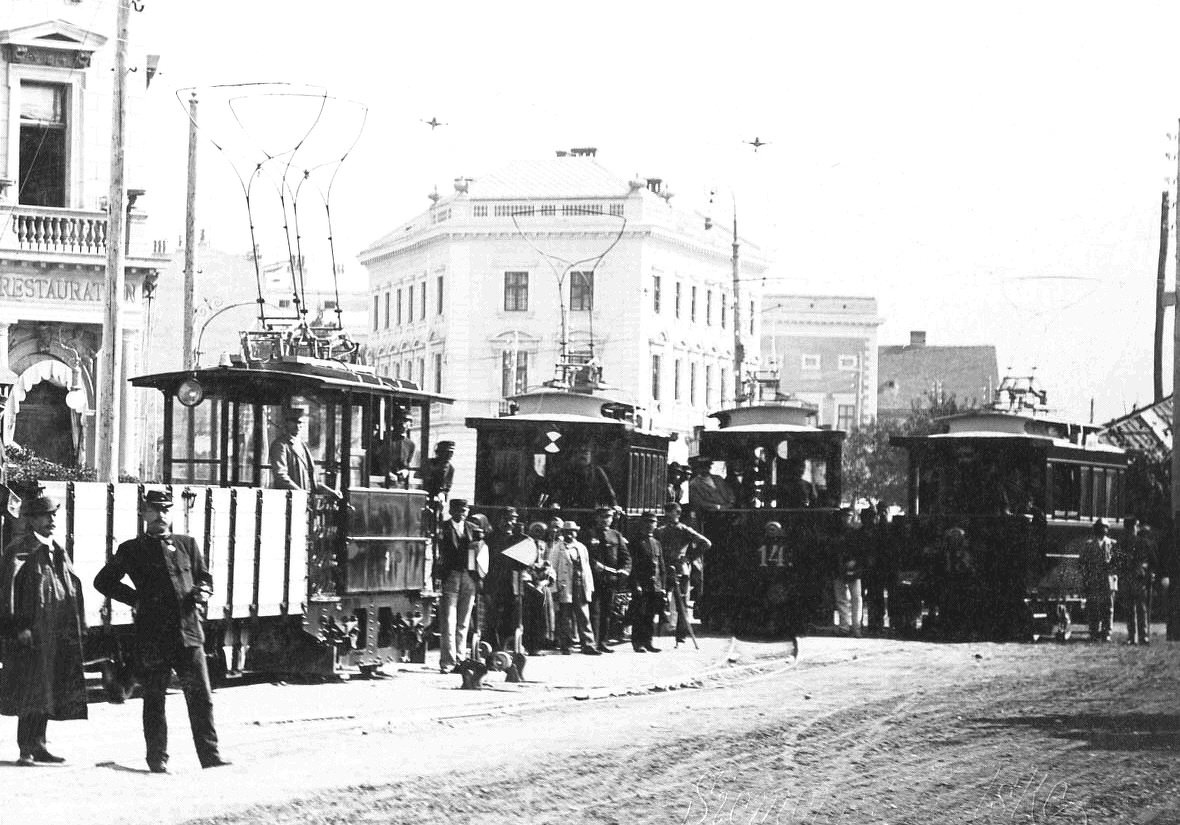 On January 1st, 1885, the first Tram passed through Sarajevo
Next Article 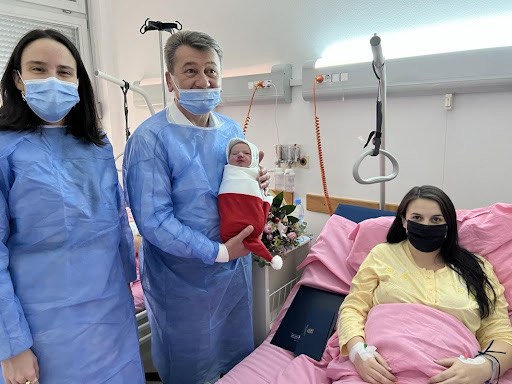