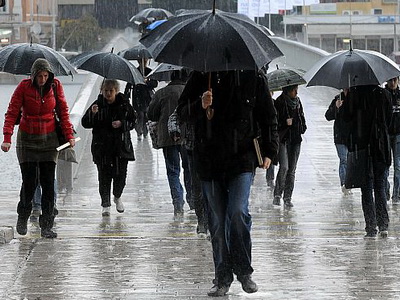 Due to the larger amount of precipitation and wind, a yellow meteorological alarm was issued for the area of ​​eastern Herzegovina, southeastern Bosnia, and the northwestern part of Bosnia and Herzegovina.

It is moderately to mostly cloudy in Bosnia and Herzegovina this morning. There is fog in the valleys in Bosnia. Air temperatures at 7 o’clock were Bjelašnica -6, Livno -2, Drvar, Grude, Jajce, Sarajevo-Bjelave, Tuzla 0, Bugojno, Ivan-sedlo 1, Gradačac, Sanski Most, Zenica 2, Bihać 3, Mostar 4 and Neum 6.

Atmospheric pressure in Sarajevo is 937 hPa, 7 hPa lower than normal and slightly declining.

Today, moderate to mostly cloudy weather will prevail in BiH. Increase in clouds in the afternoon and in the evening. In the second part of the day, rain is expected in Herzegovina, western and northwestern and partly central areas of Bosnia. Snow is possible in higher areas. Wind weak to moderate east and southeast. 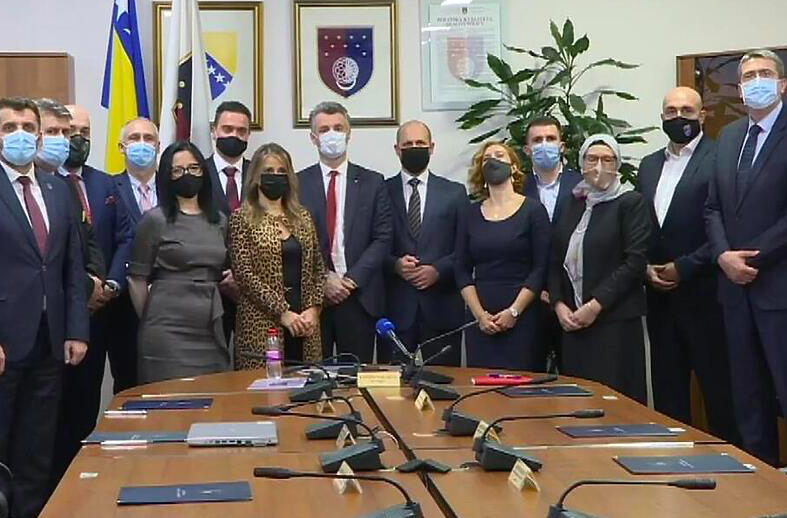 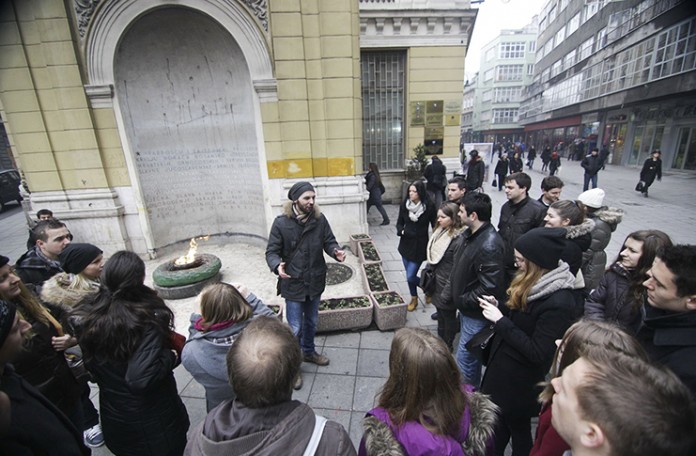