The only manufacturer of saddles for horses, the company “JD Seddlary” from city of Orašje, annually exports about 600 to 700 of luxury saddles on foreign markets. The saddles cost several thousand BAM.

Ivo Mijic, director of the company, says that their products are a kind of art and that they put a lot of creativity and love in their works.

“Saddles are 90 percent handmade. For a saddle to be completed in one day, it is needed ten people to work on it,” says Mijic.

Products are exported to Western Europe, Canada, the USA and South Africa, however, the greatest demand is for the market of the United States and Germany. This handmade saddles are sold to equestrian clubs, but also lovers of equestrian sports.

“Around 99 percent of our production are exported. Only recently we have started to sell in Bosnia and Herzegovina and Croatia,” says Mijic, adding that he hopes for the establishment of some new business in this area because it is one of the reasons why they are on this year’s fair in Mostar.

Mijic pointed out that the German company, owned by Roland Durr, expressed interest in investing in BiH ten years ago. They have decided to invest in Orasje because of the proximity of the borders with the EU. Durr has several other companies in Germany dealing with the same production.

The fact that they managed with luxury products to break into foreign markets, successfully, shows that the result does not come by itself but that discipline and hard work are needed. 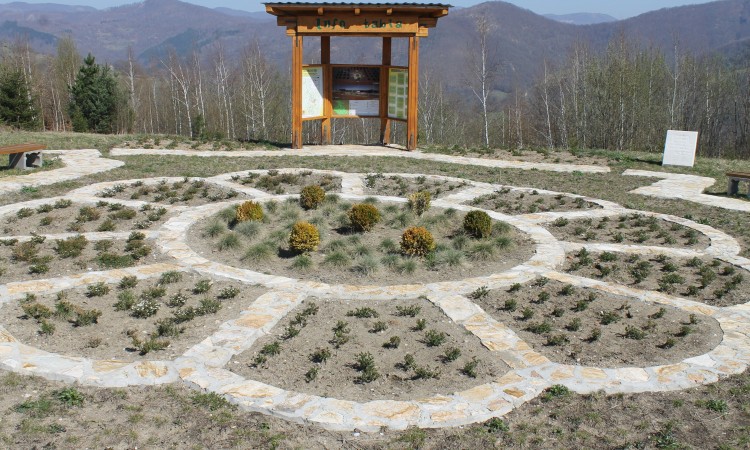