Another video of the negligence and stupidity of the citizens towards the environment, this time towards the rivers, appeared on social networks, Avaz news portal reports.

Namely, a video appeared on the Facebook page “Sarajevo then and now” showing the throwing of tires into the Bosna River in the Doboj area.

The video was published by one person from Doboj, and the video shows the truck driver unloading tires into the river.

As an explanation that he is polluting environment and rivers, the driver only said that he is at the “private property”. 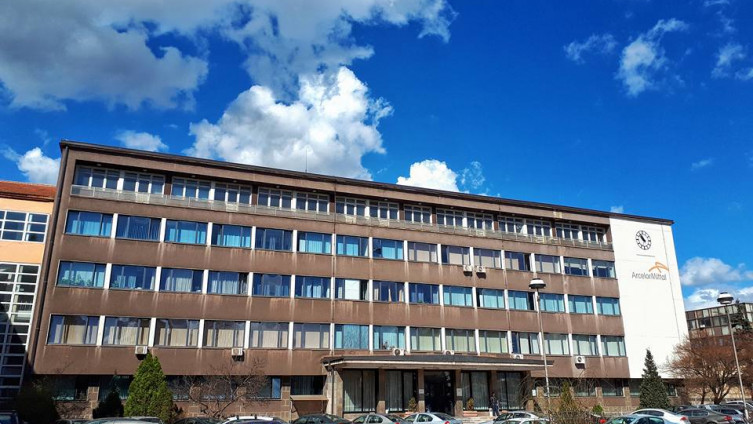 Production in the “ArcelorMittal” Zenica suspended
Next Article Muslims to celebrate the Laylat al-Qadr, one of the most important Nights
Leave a comment Leave a comment