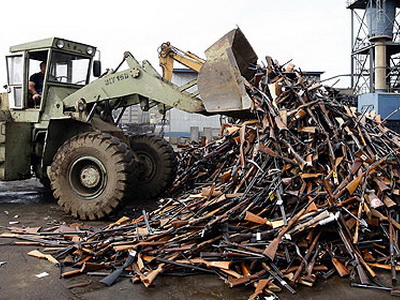 The destruction of 2,315 pieces of small arms and light weapons (SALW), as well as 3.344 parts and components of weapons, was organized by the authorities in BiH in the smelter Jelsingrad in Banja Luka.

More precisely, the activity that is financed by the European Union and supported by UNDP SEESAC and the United Nations Development Program in BiH (UNDP BiH), allowed the destruction of 996 pieces of long and 1,319 pieces of short pipe rifles.

Funded by the European Union, SEESAC will implement numerous activities in the region and thus contribute to the prevention of the proliferation and control of SALW in the period 2017-2019, through a decision of the Council of Europe (CFSP) 2016/2356.

One of the ways to reduce the risk of proliferation of SALW is the reduction of stocks of weapons and ammunition in South East Europe. Considering this, the key component of SEESAC’s project is the support to the authorities in South-East Europe to destroy its surplus weapons, confiscated SALW and other ammunition.

Since 2002, SEESAC helped destruction of 300,000 pieces of small arms on the territory of Southeast Europe. 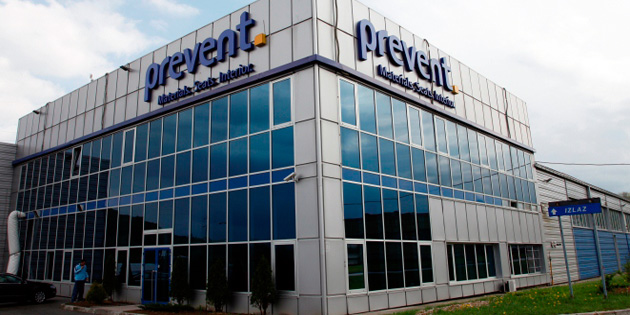