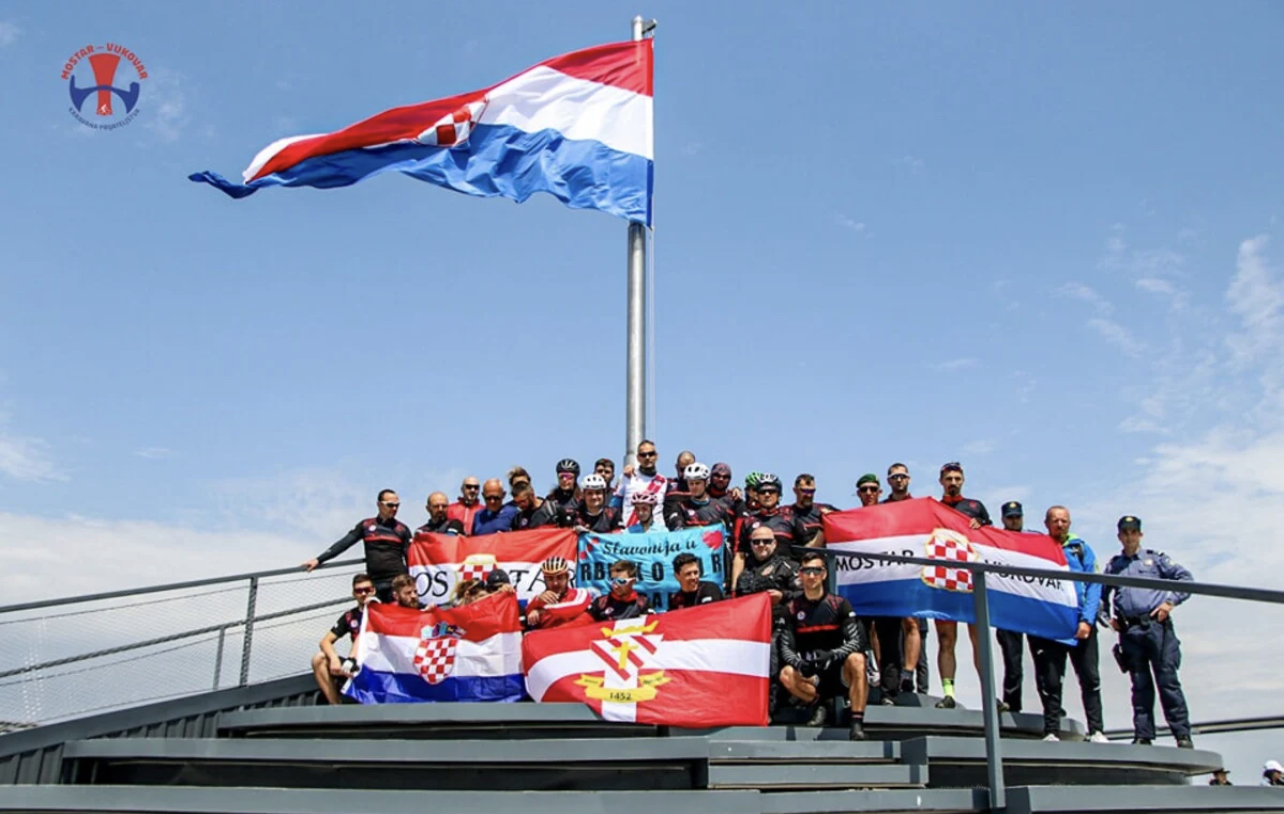 The 10th International Bicycle Caravan of Friendship Mostar – Vukovar arrived in Vukovar today in the afternoon, whose participants drove more than 400 kilometers in four days and in this way symbolically connected the cities of friends.

According to the organizers, after the reception in Zupanja, where the participants of the caravan refreshed and rested, the last stage of 50 kilometers towards the city of Vukovar followed. It is important to emphasize that today the caravan is more numerous for the six participants who joined in Zupanja.

The organizer of the caravan is the association “Herzegovina Bike”, and the cyclists passed 400 kilometers through Mostar, Kiseljak, Zepce, Orasje, Zupanja and finally arrived in Vukovar.

President of the Association “Herzegovina Bike” Toni Zoric points out that they are still impressed by the emotions.

“We 35 participants of the caravan successfully arrived in the city of Hero, in our Vukovar. For the first time in a long time we were accompanied by nice weather and we really enjoyed cycling,” said Zoric.

They are going to Ovcara and the Memorial Cemetery to pay tribute to all the victims of the Homeland War, and tomorrow they will be in Borovo selo where they will light a candle for the 12 killed police officers.
In front of the City of Vukovar, the cyclists were greeted by Deputy Mayor Filip Susac, who thanked them for coming and provided them with accommodation, Klix.ba writes.