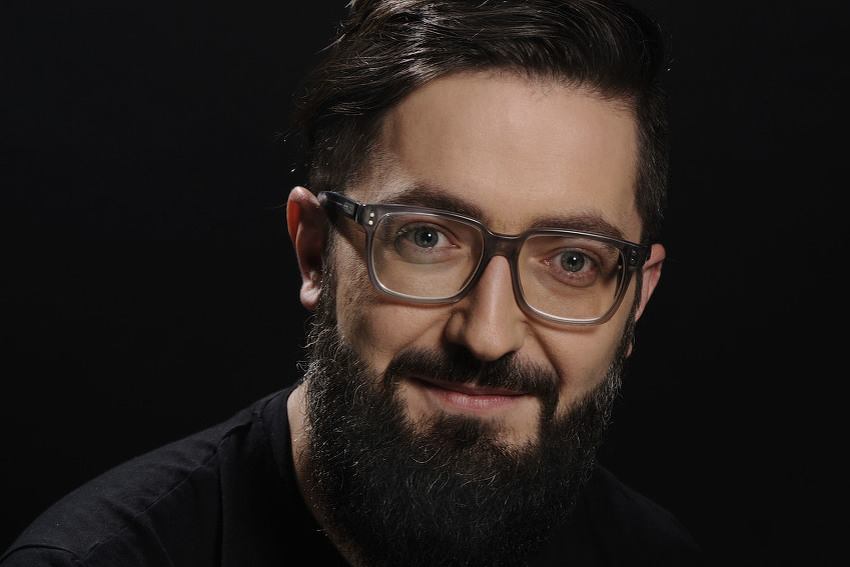 European Film Promotion (EFP) and its members, among which  is the Association of Filmmakers of BiH since last year, have chosen 20 of the most promising young European producers to participate in the EFP networking platform ‘Producers on the Move “on the Cannes Film Festival (which will be held from 11th – 22 May 2016). Among the selected producers is Adis Djapo, who was nominated by the Association of Filmmakers of BiH.

This platform so far has proved to be one of the most successful ones for the further development of film projects, which is why participation of producers from BiH is very important.

Since the last year, with becoming a member of the Association of Filmmakers of BiH in the European Film Promotion, the participation of BiH film makers and actors was enabled in some of the most important European projects, whose aim is the promotion of cinema and talent from EFP member countries.

Adis Djapo started as a junior producer and production manager in Sarajevo SCCA / Pro.ba, and he worked as an executive producer on “An Episode in the Life of an Iron Picker” by Danis Tanovic, who won two Silver Bear in Berlin, and the film “With mum” by Faruk Loncarevic. He also participated in the production team of the film “Death in Sarajevo” by Danis Tanovic, who won the Silver Bear in Berlin this year. He is currently developing the film “Tabija” by Igor Drljaca, who won the Co-Production award by Eurimages for development in CineMart in Rotterdam and the award CineLink Excellence in Sarajevo in 2014.

To recall, except Adis Djapo, BiH film in Cannes will represent short film “Good,” directed by Marta Hernaiz Pidal in Cinéfondation program, BiH coproduction “Sieranevada” by Romanian director Cristi Puiu in the main competition program, and short film “Import” by Ena Sendijarevic, which will be shown in the Quinzaine Des Realisateurs program. 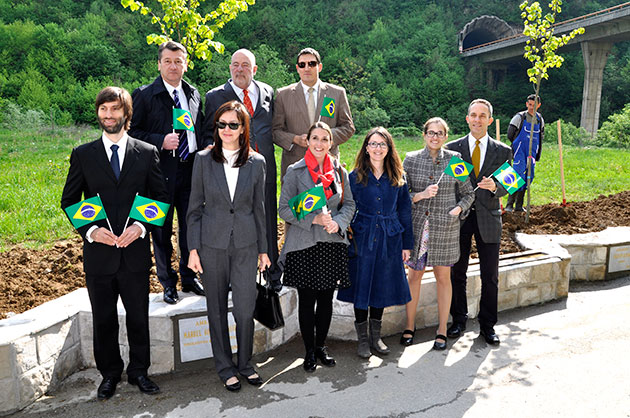 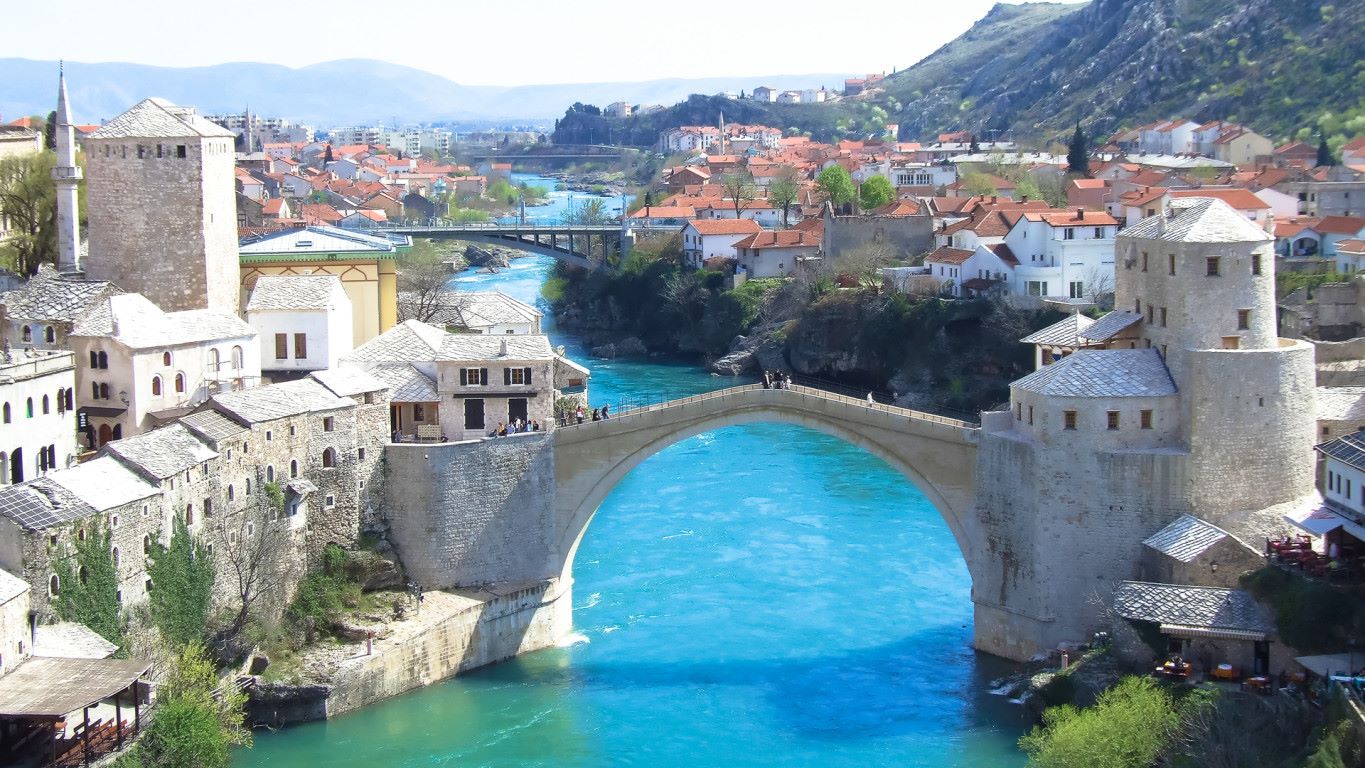 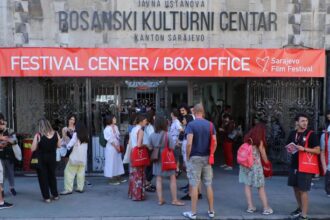