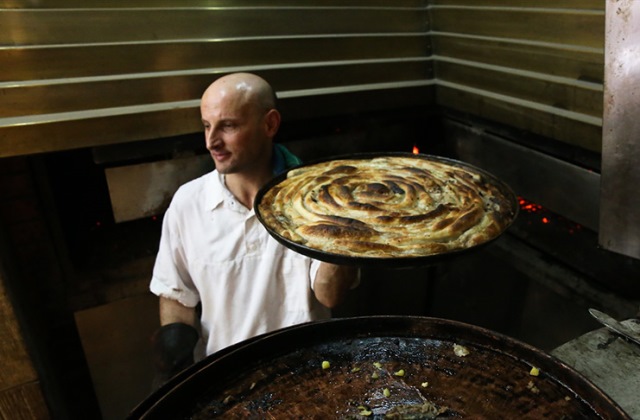 Burek, or a pie made from chopped or minced meat with some onions and spices in a very thin dough, represents an unavoidable part on the Bosnian dining table for the last six centuries.

Burek, which originates from Ottoman cuisine, is favourite today and not only in BiH, but in other regional countries as well, although there are certain differences in the process of preparation.

“It is our tradition, our grandmas and grandpas were making the pie under the bell in the same way as well,” said Emina Sarac, who has been working in buregdzinica Sac (a place where you can buy all kinds of pie) for the last 20 years. She noted that burek is a traditional Bosnian dish.

Although guests have the opportunity to try other Bosnian pies here as well, Sarac noted that “burek has a great authority”. As she said, “you can offer anything to your guests, but if you do not have burek, then you have nothing.”

She also added that the interest of tourists for burek is great.

“Our guests are mostly from Turkey, but there are also visitors from Germany, England, and Spain,” noted Sarac. 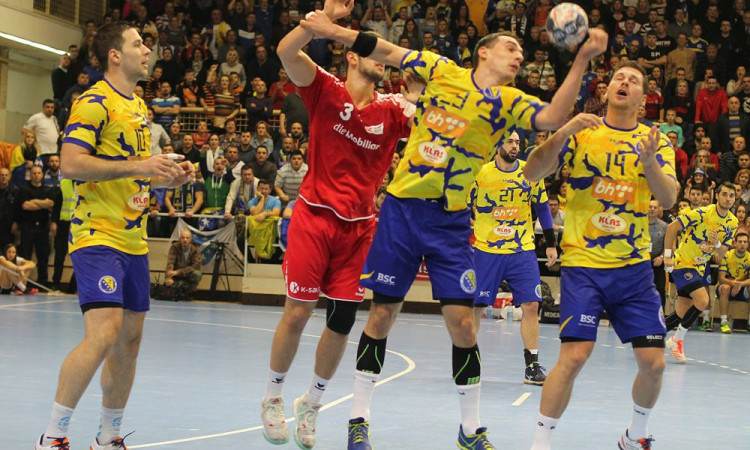 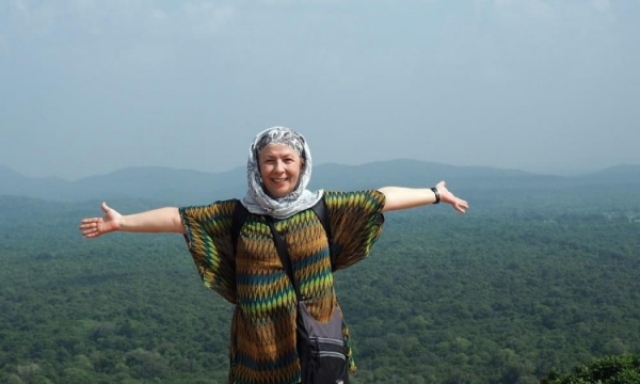