The current member of the Bundestag and rapporteur of the German Parliament, Adis Ahmetovic, is actively fighting for Bosnia and Herzegovina (BiH) and all its citizens. He closely follows the events in our country, and it was the same with the elections held on October 2nd.

He also commented on the decision of High Representative Christian Schmidt, who imposed changes to the Election Law on election night, saying that this decision surprised the whole of Europe.

”I don’t know that what happened in BiH on election night has happened anywhere. There is nowhere in the world to change the law and the Constitution without asking the people who voted positively on election day. With that, he sent a strong signal to us in the Bundestag and Brussels, Washington. That’s why I criticized that decision,” Ahmetovic told.

However, Ahmetovic states that Schmidt has done a lot of good things in more than 12 months, primarily unblocking the election process which was questionable due to HDZ’s blackmail. Then he added:

”That thing that happened on election day is not accidental. Schmidt and the Office of the High Representative (OHR) did not make that decision alone. Croatia has been working for years and months in the European Union (EU), Brussels, London, and Washington to make something like this happen, to change the Election Law and the Constitution. However, not all the wishes of HDZ Croatia and HDZ BiH led by Covic were fulfilled.

He stated that we should not forget Schmidt’s actions in a very toxic atmosphere in the past few months.

”However, we must not only look at bad things, the fight for the European BiH strip for 27 years. And Schmidt is a player in international sectors, it’s not easy for him either. We expected more, but one must go step by step. It is important for BiH politicians, who love that country, who love the EU and democracy, to stick together.

Schmidt would not have been able to impose changes to the Electoral Law if someone from among the Bosniaks had not supported it. There were also Bosniaks who were in favor of it, not all, but a certain political elite. It is not right to compare Schmidt with someone from 1939 in Germany, he is not a Hitlersupporter and he is not a Nazi, that must stop. It is the language of Dodik and SNSD. The SNSD called for his death in Banja Luka with music, and it is not right that part of Bosniaks use the same language. Pro-Bosnian parties must always be wiser, more tolerant and patient than other parties,” Ahmetovic explained.

The people have earned their way to the EU

”Now is the time, the people deserved it, the people love Europe, Brussels and Berlin. The politics of the pro-Bosnian parties should be better coordinated and BiH diplomacy must be optimized. I am shocked by BiH’s diplomacy abroad. The lobby from BiH is weak, it is not enough for foreigners to talk more about BiH than its politicians.

I am fighting for BiH, I am a German politician, Germany stands behind BiH, it is my European responsibility and my name is Adis Ahmetovic and I must not forget where my family comes from and that is why I have sympathy for that region and I want those people to have the same chance like we do in Germany. That anyone can achieve the same story I managed to achieve in Germany,” concluded Ahmetovic, Vijesti.ba reports. 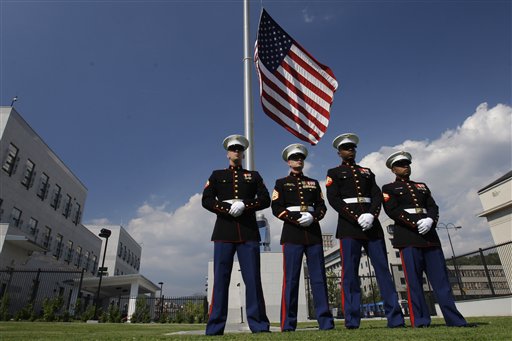 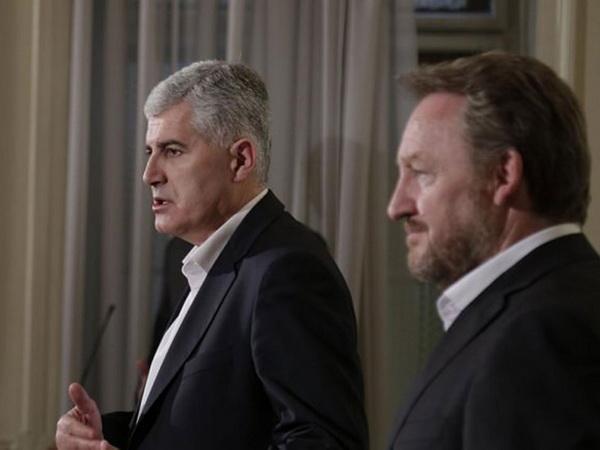