The municipality of Trnovo plans to build an alpine coaster, which it has envisaged in the procurement plan for the third quarter of 2020, Akta.ba Business Portal reports.

The project should be done in cooperation with the Sarajevo Canton, however, since its implementation depends on a number of factors in the Municipality of Trnovo, they could not give more information about the beginning of construction and the place of construction.

Since Trebevic and Jahorina mountains have an alpine coaster, it is possible that a similar one would be built on Bjelasnica.

For the construction of the alpine coaster, the Municipality has planned a budget of 1,000,000.00 BAM in the procurement plan.

Given the bad weather conditions and the lack of precipitation, the attendance at Bjelasnica is very good, Public Enterprise Winter Olympic Games 84 (ZOI’84) stated in press release.

This morning on Bjelasnica Mountain the temperature was measured from minus one degree Celsius and from 08:30 until 16:00 six-seater lifts for panoramic sightseeing, as well as lifts (BY, BX and K1), as well as one baby lift, are all in operation. “Like every previous night, night skiing is organized at BX and K1 for all lovers from 6:30 pm to 9:00 pm. Skiers are pleased with the possibility of skiing every night at BX and K1, so visits are greater,” cited from ZOI’84.

A two-seater cable car for panoramic sightseeing, two baby lifts and tubing is also in use at Igman Mountain, where one degree Celsius was measured today. Ski center on this mountain is open from 08:30 to 16:00 o’clock.

All these elevators will be open on weekends as well, and every day in January the bus runs from Sarajevo to Bjelasnica, departing in front of the City Hall at 8:30, and at 9 am from Franje Racki Street, and returning at 15:30 and 16:00 from Bjelasnica  Mountain.

The Olympic mountain of Bjelasnica is 32 km southwest of the center of Sarajevo. The easiest way to reach Bjelasnica is by car via the village of Krupac. An alternate route goes through Hadzici and over Mt. Igman.

Bjelasnica (whose name was derived from word “bijelo,” white in Bosnian) was named for its white stones and the snow that lingers on its peaks long after winter has passed. The mountain’s climate can vary drastically, with quite cold winters.

Bjelasnica offers vacationing opportunities throughout the year. During the summer, visitors can hike from the tourist village of Babin Do to Observatory Peak (bs. Opservatorija), visit the picturesque village of Umoljani and Studeni Potok (Cold Creek) Valley, take a relaxing hike from Umoljani to the village of Lukomir and back, enjoy an excursion to Javorov Do, or ride some of the many mountain biking and motorcycling trails. During the winter, visitors can enjoy the slopes at the Bjelašnica – Igman Ski Center.

In Babin Do, visitors will find sports facilities, hotels and restaurants. It’s possible to rent any equipment you might need for summer and winter sports. In the Sarajevo Olympic Bike Park, you can bike from Vrelo Bosna (the source of the Bosna River) in Ilidža, over Mt. Igman, all the way to Babin Do. The park will eventually encompass 600 km of mountain biking trails. 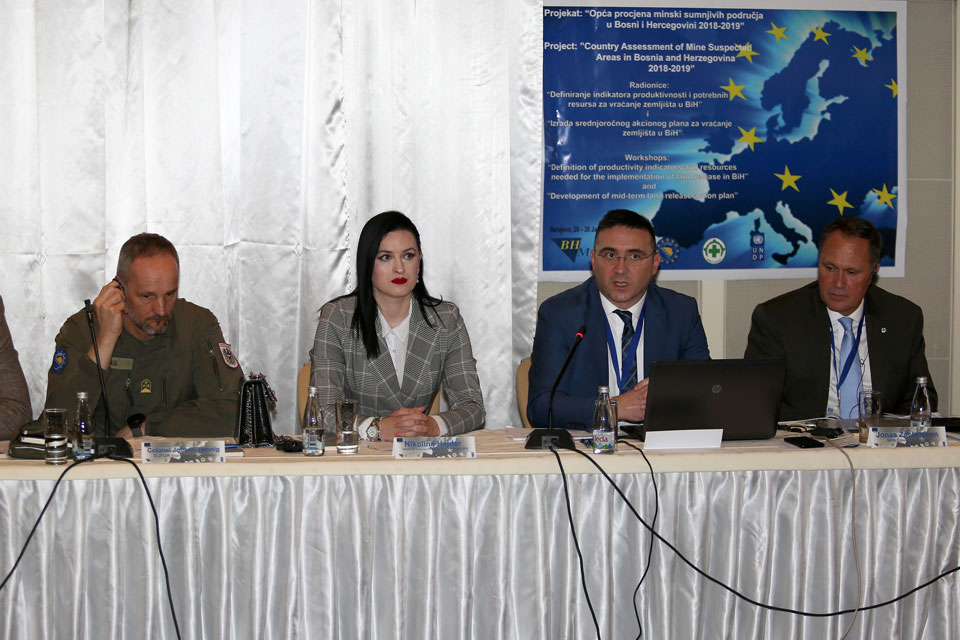