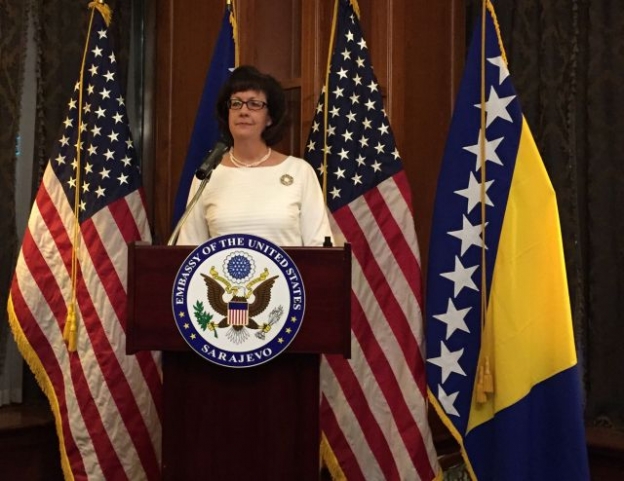 What needs to be done when it comes to the Election Law, should be done by local politicians. We know what the Constitutional Court of BiH did with the Ljubic case. It is more than clear from that decision that the changes to the Election Law are required, said the Ambassador of the US to BiH, Maureen Cormack.

The Ambassador also said that she expects from local politicians to reach a compromise regarding the Election Law, in order to solve the problem that has blocked numerous other processes in BiH.

“The United States and the European Union are trying to enable and facilitate dialogue between the political parties in relation to the Election Law for quite some time. Why? They need to do it with the aim to form the House of Peoples in the FBiH after the elections. Parties, which have both the responsibility and the capacity, need to start working on compromises in order to make a progress on this path. We had a lot of joint meetings with the parties, and we had a lot of separate meetings with the parties. There is a whole set of practical solutions that can be found,” noted Ambassador Cormack.

She denied stories that Americans support this or that party, this or that leader. She noted that the United States supports the work of local leaders and their work on getting a new version of the Election Law.

“That version, first, will enable elections, and second, it will enable conducting the results of the elections in a free, fair and democratic way. We need to normalize the situation, to make political changes that will enable further progress of BiH. I have to emphasize that none of the parties will be perfectly happy in the process of achieving these compromises, and no solution will be perfect, but it will enable what we already mentioned. And, finally, this is what talking and working on compromise is all about. No one is completely happy, ” said Cormack.

When it comes to the fight against corruption, the ambassador confirmed that it represents one of the largest problems in BiH. That, she said, is a problem that also hampers other types of activities that would be conducted in the field and, of course, it also prevents foreign investment in the process of repair of the economic situation and the economic growth of the country. 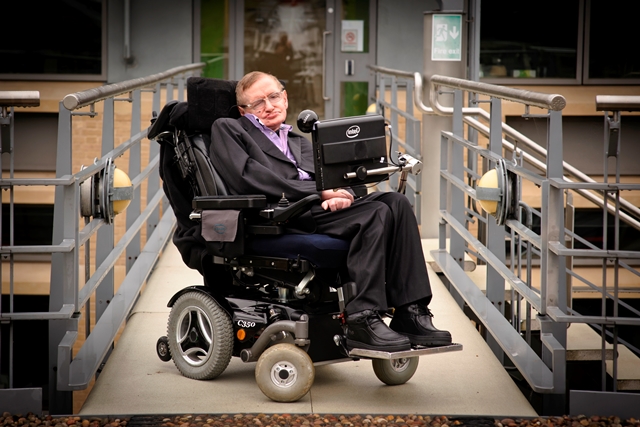 Did you know what Hawking used to say about the Aggression against BiH?
Next Article 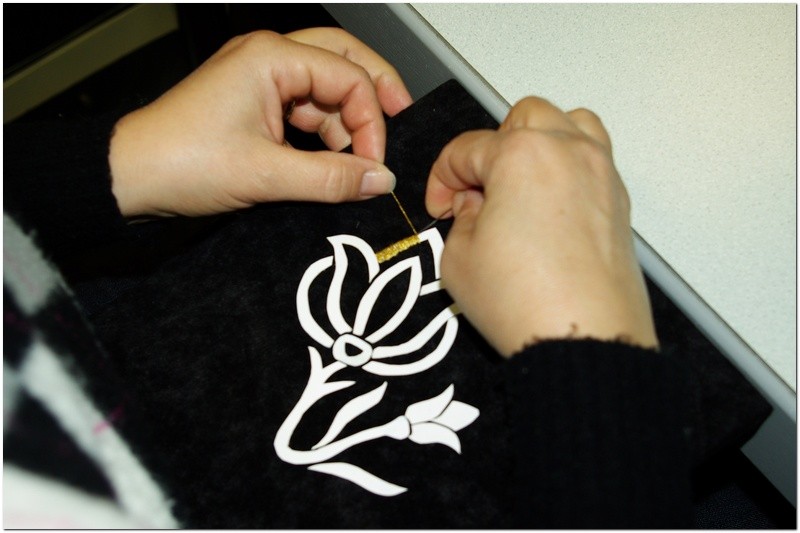