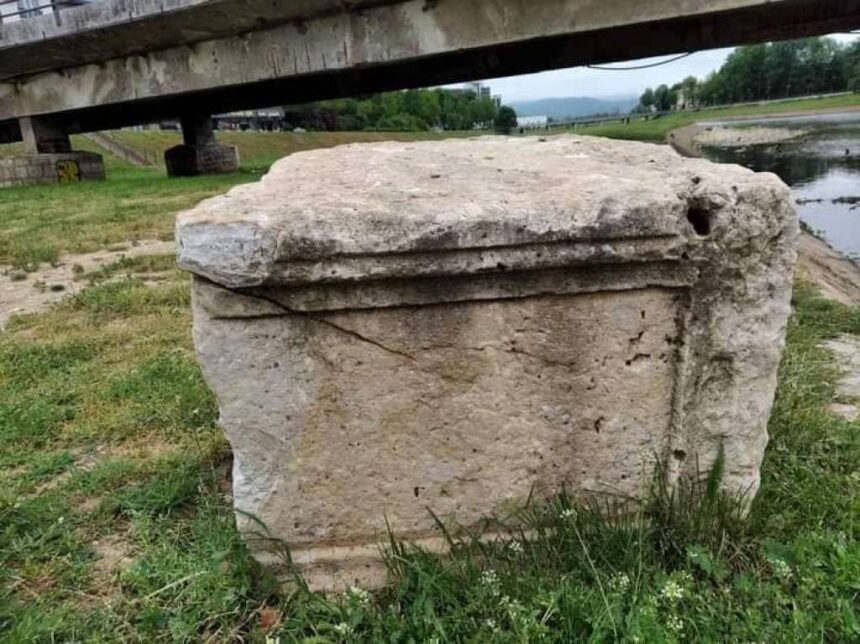 In the area of ​​the municipality of Ilidza, it is still possible to come across monuments that have not yet been published in scientific literature or transferred to museums or other suitable places.

That’s how it happened a few months ago on the bank of the river Zeljeznica, prof. Ph.D. sc. Salmedin Mesihovic from the Department of History and the Department of Archeology of the Faculty of Philosophy of the University of Sarajevo spotted one such monument near the bridge that had remained unnoticed until now. It is a typical Roman monument with a Latin inscription, which was unfortunately washed away by the river water.

Namely, the area of ​​Sarajevo in the era of classical civilization represents still untapped potential in almost all aspects of life, especially in those related to science, education, economy, art, identity, and culture.

In an interview with agency Fena, prof. Mesihovic points out that it is known only on the basis of previous knowledge gained from scarce and still insufficient research that a dynamic, interesting and rich development took place in the area of ​​the Sarajevo canton during almost six centuries of Roman rule. The local Illyrian-Desityate population quickly adopted the legacy of classical civilization, from literacy to the urban way of life. Thus, over time, the Republic of Akva (republica Aquarum), translated as “Republika Toplice“, developed as a self-governing and autonomous area with an urban and administrative center located in the present-day park-hotel-spa area of ​​the Luzani settlement in Ilidza.

It has been documented that the Sarajevo area has a long-lasting continuous culture of living that dates back to the Proto-Neolithic era some 8,000 years ago, and Akva represents the era when that settlement culture grew into a real urban city, which, unfortunately, current Sarajevo residents know very little about. And the Republic of Akva was well populated, with a large population scattered all over the Sarajevo field. The Akvenians, not only in their center in today’s Luzani, but also in other places in the Sarajevo area, maintained a high standard of living with homes in which there was central heating as early as 1,800 years ago, paved with beautifully made mosaics and walls painted with frescoes, with numerous inscriptions, statues and other monuments.

We hope that the competent museum, cantonal and municipal institutions will save this object so that it will no longer be destroyed and place it in appropriate facilities – he added. 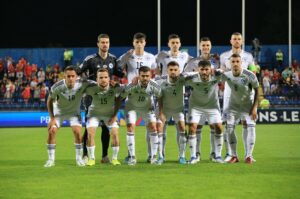 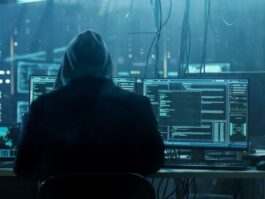