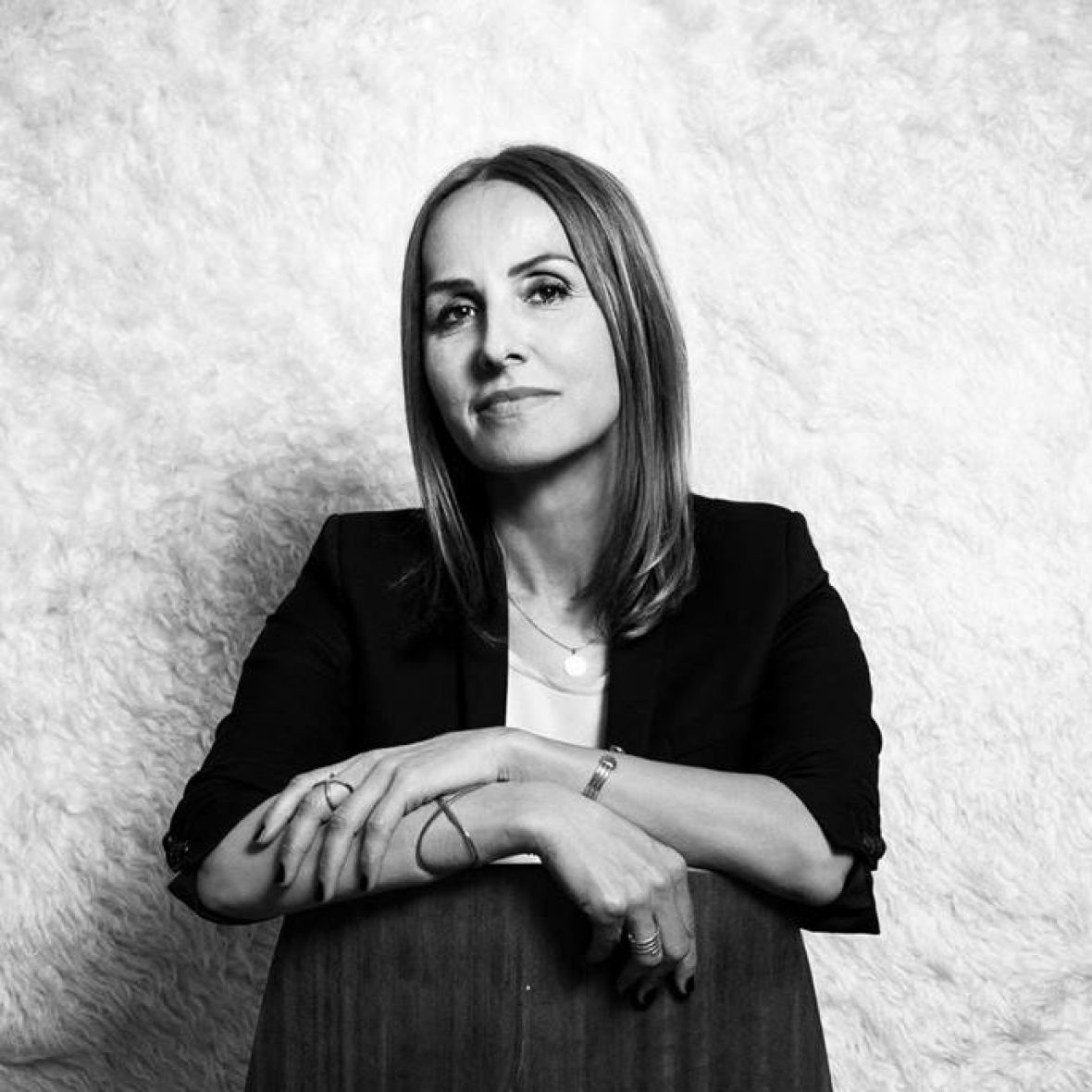 Nerma Linsberger, an Austrian architect of BH origin, has been the most frequent recipient on awarding ceremonies of numerous architectural awards and acknowledgments in the past few months.

Nerma Linsberger was born in Sarajevo, she studied architecture at the Academy of Fine Arts in Vienna and she is running the independent architectural office NERMA LINSBERGER ZTGMBH in Vienna since 2010, and she is also a lecturer at the Technical University of Vienna from this year.

The projects of Nerma Linsberger and her team are projects of socially engaging architecture in its full significance and the rewards that these daring, bold and rational objects are getting represent only a confirmation of their need in today’s time, as reported by aabh.ba.

One of the last objects of this team, which received the German Design Award 2018, and which was preceded by the AAP American Architecture Prize 2016, and the IDA International Design Award, Los Angeles, is SAKURA – the object of social housing at Brünner Straße in Vienna.

Well-positioned in the existing structures, and greatly responding to demanding location on the corner of the two streets, with which the building gets even greater role and obligation towards the observer, SAKURA (which in Japanese means cherry blossom) meets the requirements for rationalization of costs, and at the same time, optimizes complex and an acceptable social aspect.

Apartments were, in that name, designed as compact economical and ergonomic units. That allowed development of other contents, such as common spaces, common kitchens, and play areas for children, and which, according to their intended purpose and predispositions for use, offer a different level of privacy and mutual interaction to their residents.

SAKURA is just the last of the projects in which the team of Nerma Linsberger applied its knowledge and philosophy on social housing and architecture that can result from such preconditions. SAKURA is not the only one that was recognized by the world public as an innovative and prudent solution, worthy of attention and awards, and their object M GRUND Social Housing Mühgrund is one of the Architizer finalists, and it also received the AAP – the American Architecture Prize, as well as the acknowledgment of the LiveWire Award (Birmingham) for Innovation in Housing Architecture in 2017. 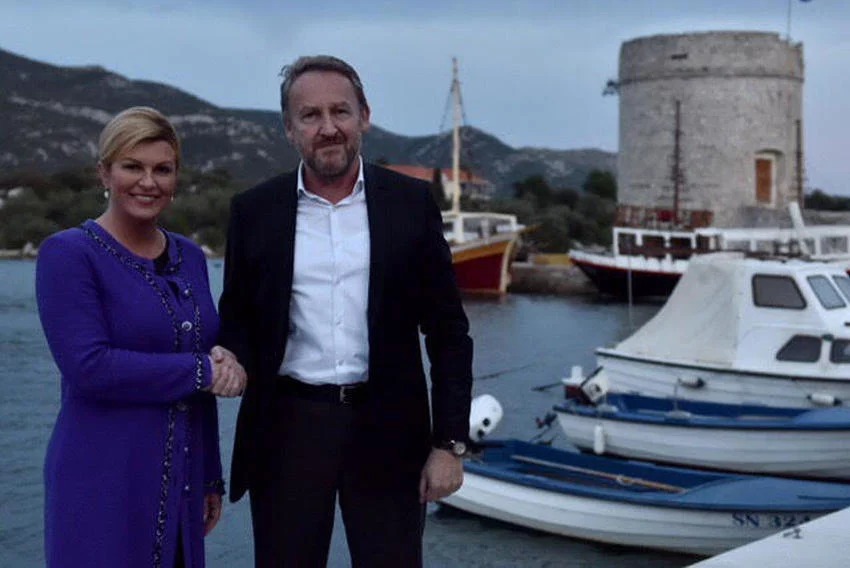 Member of the Presidency of BiH met with Croatian President: Open issues to be solved in the Spirit of good neighborly Relations
Next Article 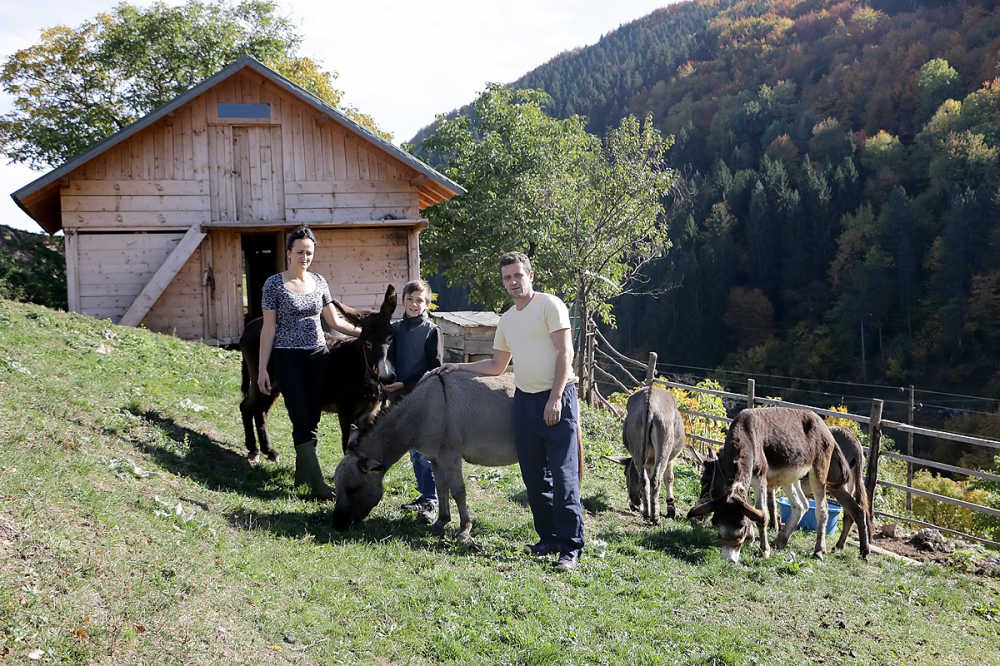