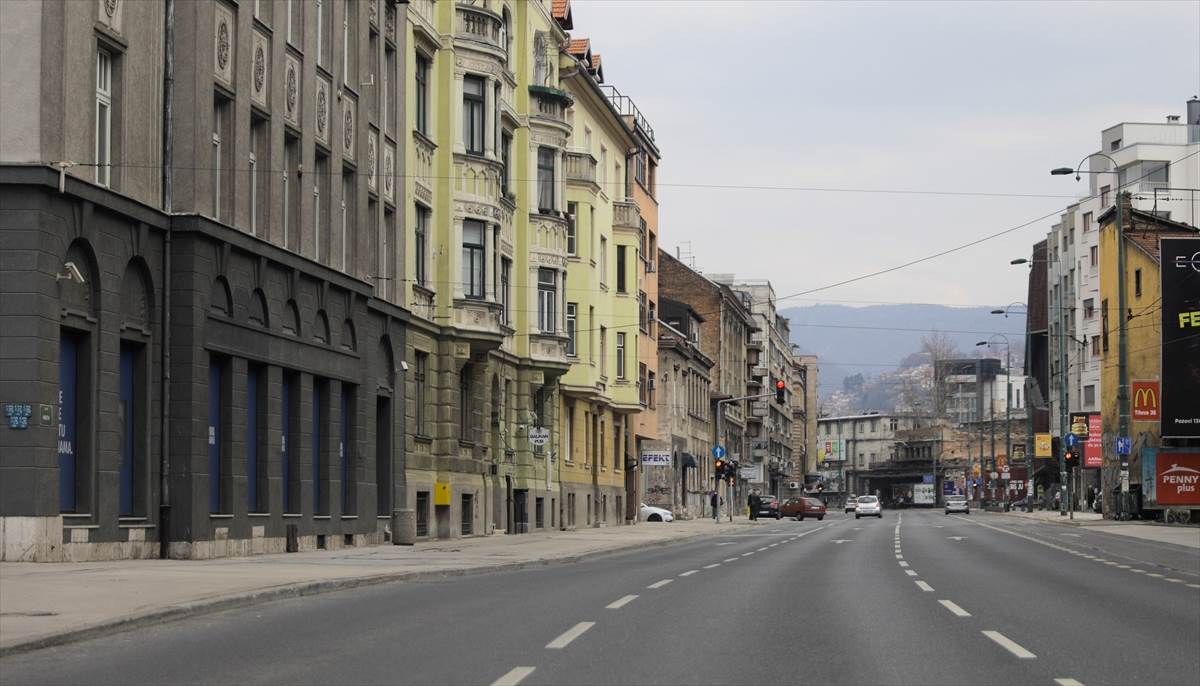 Professor in the Faculty of Criminalistics, Criminology, and Security Studies Nedzad Korajlic spoke in an interview about the trend of reports of bombs planted in public institutions, which began in the region, and which apparently spread to Sarajevo.

”It is certain that the police agencies in Bosnia and Herzegovina (BiH) will take this seriously because it is not an isolated case. This is already a phenomenon in recent days, and it is happening in the region and in Serbia, where it has damaged the sense of security of citizens, both parents and children, and all other citizens, and the state institutions themselves,” Korajlic says.

Korajlic explains that one of the versions may be pressure from some informal groups or individuals, then it may be a combination of special actions of certain intelligence services to prepare the ground for some action.

Asked whether the reports could be connected to warnings issued by NATO about possible cyberattacks on BiH, Korajlic warned that in such situations, everything must be connected.

”Everything must be linked when it comes to national security, because it was a serious threat, which NATO forwarded to BiH, and of course, it can be an introduction to events that may happen in the coming period,” Korajlic explains.

Maximum measures must be taken to identify the perpetrator of the threat and to steer the investigation in the right direction.

”The police must respond to any threat. It could be a distraction for the police from something else. However, security services must respond to any threat promptly as if it were a serious threat. There are cases, the practice shows in the world when it happened that there was a false report three or four times, and after the police agencies did not react, there was an explosion for the fourth or fifth time,” he states.

The situation can be alleviated if all measures are taken in the facilities, but all this requires additional involvement of security agencies, private security agencies, and employees in various institutions. However, it is a complex problem that harms citizens through a sense of reduced security, but also economic entities.

”The procedure is that one must always act as if it is a serious threat,” Korajlic repeats.

Investigating bomb reports is a complex matter that requires the involvement of security services to identify those who make threats, Klix.ba writes.

Young People dissatisfied with their Place in BiH Society
Next Article 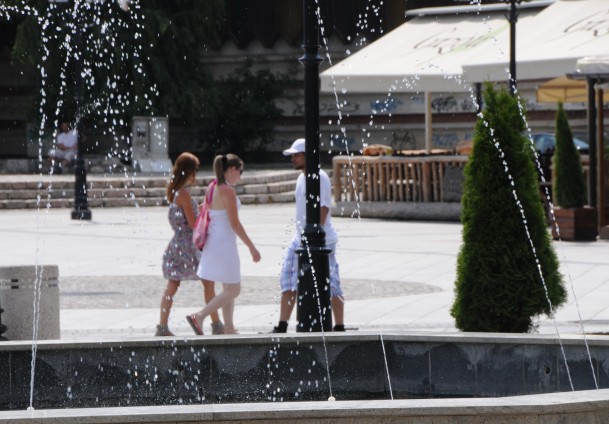