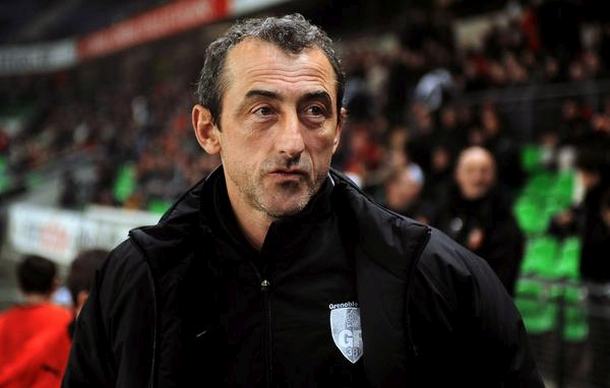 Mehmed Bazdarevic, coach of the National Team of B&H, few days ago got an offer from the Belgian Standard which eliminated FC Zeljeznicar in the European League. However, head of the national team haven’t accepted an offer.

“It is true that leaders of Standard contacted me. After a dismissal of Muslin, they looked for a new coach. They wanted me to answer them as soon as possible, but I answered the immediately. I thanked to them and said that the National team is the most important for me in this moment, That is one of the most important projects in my career, in my life. I want us to qualify for the Euro 2016. I am thinking only about it“, said Bazdarevic.

Then, he talked about two previous matches.

“We opened the match against Belgium well. We scored a goal and stopped. But, honestly, Belgium is better than us in this moment. Just look at where their players are playing. When it comes to Andorra, the first half was good, in the second one we relaxed. However, the most important is that we won three points“, added coach.

He added that he expects a lot of optimism for matches with Wales and Cyprus in October.

“We will be prepared maximally. We want to win six points. I believe that we will succeed and that other results will be in our favor“, said Mesa.

Since his arrival to the National team, he gained the sympathy of public. Fans are satisfied with his work and the work of the coaching staff. Coach emphasized that the support means a lot for him.

“I am glad to have a support of the public. That means a lot to me, but it is also an obligation for me to work even more and better. However, only together we can reach our goal. I can promise that we will do everything for B&H to qualify to the Euro 2016 in France“, concluded Bazdarevic. 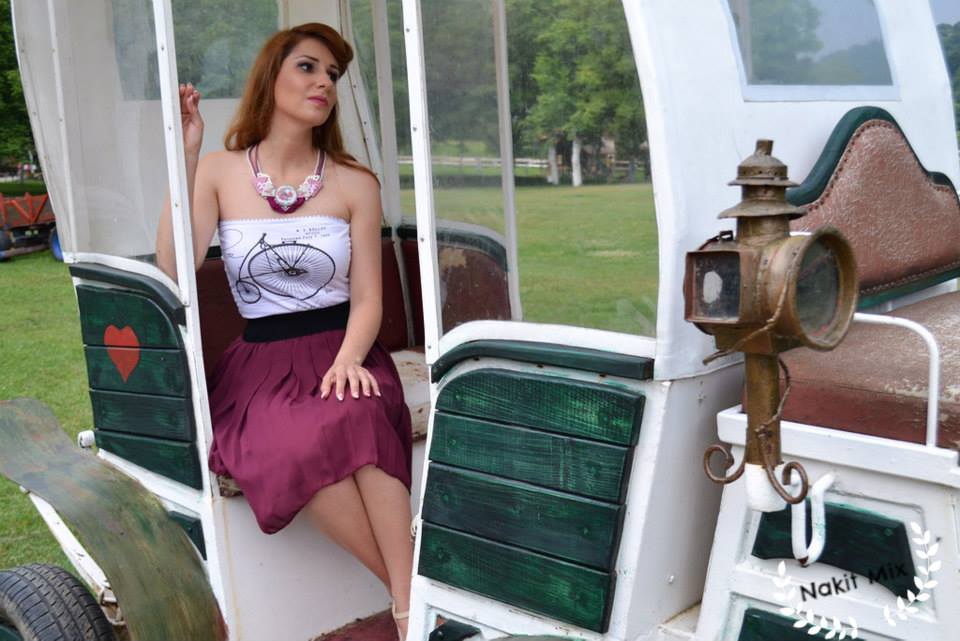 Tamara and Zoran: The Duo who creates amazing Marvels!
Next Article 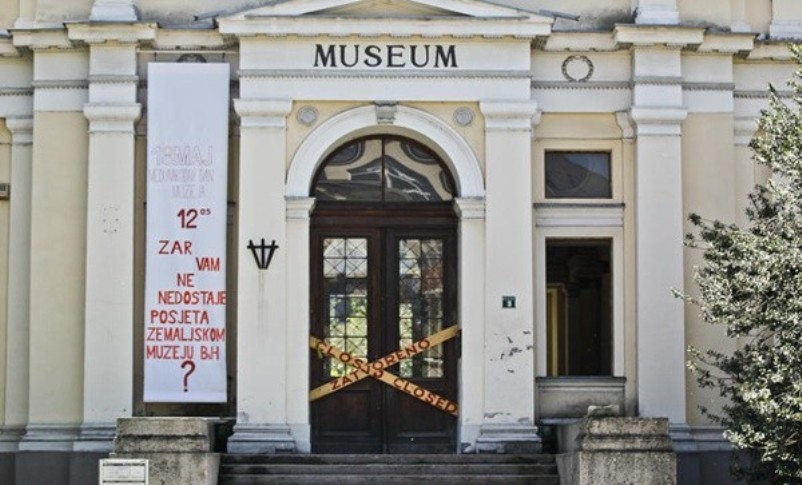