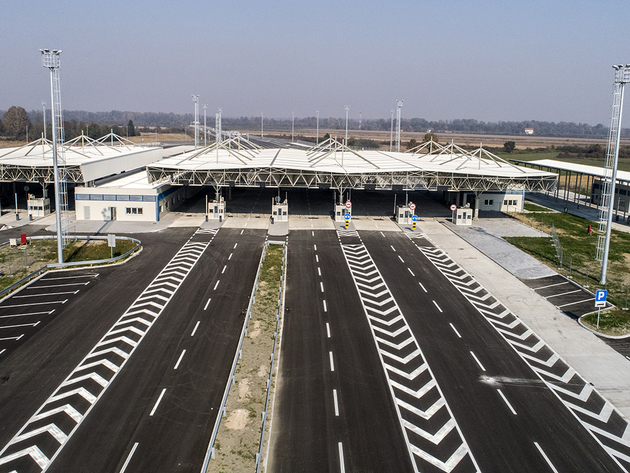 The Council of Ministers of Bosnia erzegovina, at the proposal of the Ministry of Security, unanimously passed the Decision on Amendments to the Decision on Prescribing Additional Conditions for Entry of Foreigners into Bosnia and Herzegovina, which aims to simplify entry of foreigners, avoid endangering the health of citizens and preserve the economy in BiH.

A foreigner is also allowed to enter BiH with a doctor’s certificate that he has overcome the Covid-19 disease in the period from 14 to 180 days, before arriving at the BiH border crossing. Without fulfilling these measures, children up to the age of seven can enter BiH, accompanied by a parent or guardian who has one of the four required proofs, as well as foreigners with approved temporary or permanent residence in BiH, if they return to Bosnia and Herzegovina after leaving and stay only in Montenegro, the Republic of Croatia and the Republic of Serbia, provided that the total stay in these countries did not last longer than 48 hours from leaving the territory of BiH, as evidenced by the imprint of the exit or entry stamp in the foreigner’s travel document.

Also, without fulfilling these measures, foreigners, citizens of the Republic of Turkey who cross the BiH border every day to perform works on the construction of the Raca bridge within the construction of the Sarajevo-Belgrade-Sarajevo highway can enter, according to the list of persons to be submitted by the BiH Ministry of Communications and Transport.

To remind you that the previous provisions remain in force, which, among other things, allow citizens of neighboring countries of Serbia, Croatia Montenegro to enter BiH without presenting a PCR / rapid antigen test or confirmation of vaccination, ie C-19. With eight votes in favor and two against, the Council of Ministers of BiH did not pass the Decision on Amendments to the Decision on Visas, as well as the Decision on Mandatory Application of Preferential Domestic Treatment in Public Procurement Procedures. The BiH Council of Ministers will decide on these decisions again in the second round of voting. 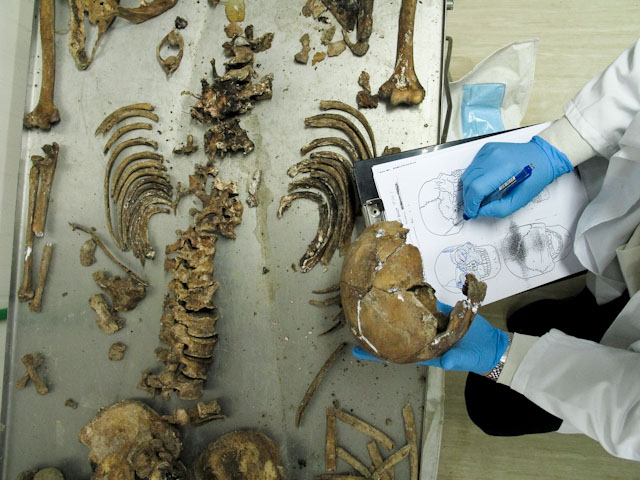