The accused Goran Mrđa, Milorad Mrđa and Mile Kokot were found guilty because during the war in Bosnia and Herzegovina and the armed conflict between the Army of Republika Srpska (VRS) and the Army of the Republic of Bosnia and Herzegovina, in a broader region of Sanski Most, which at the time was under the control of the VRS, as members of the VI Sana Infantry VRS Brigade, they acted in violation of the rules of international humanitarian law against Bosniak civilians who were not taking active part in hostilities, thus breaching Article 3(1), Subparagraphs a) and c), and Article 27(2) of  the Geneva Convention relative to the Protection of Civilian Persons in Time of War, of 12 August 1949, and Article 4, Subparagraphs 1 and 2, of the Second Protocol Additional to the Geneva Convention of 12 August 1949 and relating to the Protection of Victims of International Armed Conflicts (Protocol II).

The accused Goran Mrđa, Milorad Mrđa and Mile Kokot are relieved of the obligation to reimburse the costs of criminal proceedings, which will be paid from within Court’s budget appropriations.

Pursuant to Article 198(2) of the Criminal Procedure Code of Bosnia and Herzegovina, as read with Articles 200 and 202 of the Law of Obligations, the Court partly granted the compensation claim filed, so the accused Goran Mrđa and Milorad Mrđa shall jointly and severally pay to the victim a total of 20.000,00 BAM as non-pecuniary damage compensation, within 30 (thirty) days of the day when the judgment becomes final, under threat of enforcement.

As for the remaining part of the compensation claim, the victim is advised to pursue the claim in civil proceedings.

Under certain counts of Indictment, the accused Goran Mrđa, Milorad Mrđa and Ranko Mrđa were acquitted of charges that they committed the criminal offense of War Crimes against Civilians under Article 173(1), Subparagraphs c) and f), as read with Article 29 of the CC BiH. 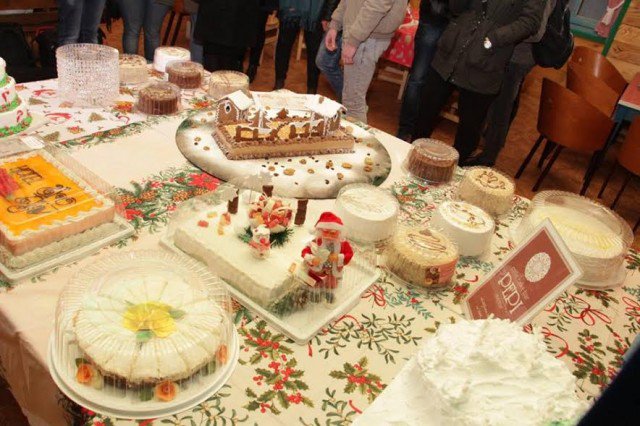