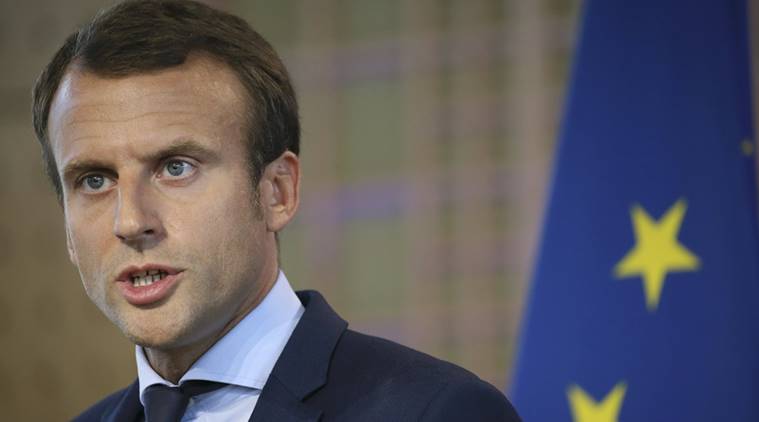 The European Commission proposed at the beginning of October that Bosnia and Herzegovina (BiH), among others, be granted candidate status for the European Union (EU)membership. However, as it was found out from diplomatic sources, nothing will come of this at the EU Council session in December, despite strong lobbying by Slovenia and Austria.

France and the Netherlands are currently against granting candidate status to our country and it is unlikely that their opinion will change until December, when the session of the Council of the EU is scheduled to decide on the candidate status of BiH, which recently received conditional status. Their attitude is largely shared by Germany.

As it was found out, this was also discussed at the recent meeting of foreign ministers in Berlin, which was also attended by the head of BiH diplomacy Bisera Turkovic.

These EU members believe that granting candidate status would be an undeserved reward for the outgoing government in BiH, which has done almost nothing on the European road. The official Paris, Berlin and Amsterdam also have in mind the political forces that blocked numerous reform processes and led the country into a deep political crisis that continues today. Also, there is a problem with Milorad Dodik, who openly supports Russia and its president Vladimir Putin while the aggression against Ukraine continues and is increasingly Eurosceptic.

The governments of the three listed EU members, and above all France, want to first see a real shift on the European path, and probably wait for the formation of a new government in BiH after the recently held elections.

It should be noted that France has long lobbied for the establishment of the French Development Agency in BiH, but due to the negative opinion of the Ministry of Finance of BiH, the adoption of that decision has been delayed for a long time. And there, too, one can look for a certain dissatisfaction of Paris.

We should also not forget that the EU did not enthusiastically welcome the latest decisions of the High Representative in BiH, Christian Schmidt, regarding the imposition of changes to the Federation of BiH (FBiH)’s Constitution and the Election Law of BiH.

BiH officials will talk about all of this Friday with the president of the European Commission, Ursula von der Leyen, who is coming on an official visit to Sarajevo

It should also be noted that this accelerated path is being “pushed” by Hungarian diplomat and European Commissioner for Enlargement Oliver Varhelyi, who has very good relations with SNSD leader Milorad Dodik. Given the numerous obstructions that Hungary creates within the EU, this move by key EU countries can be seen as a kind of response to Budapest’s policy.

The European Commission has given a recommendation for candidate status to BiH with eight conditions that have been set before us. It is not realistic to expect that these conditions will be met by December, and it is questionable whether the government will be formed by the end of the year, Klix.ba reports. 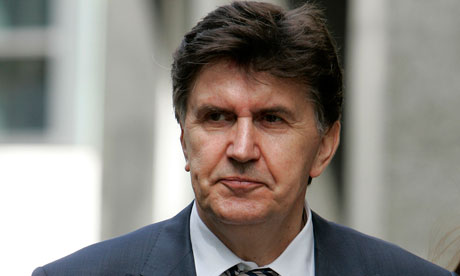