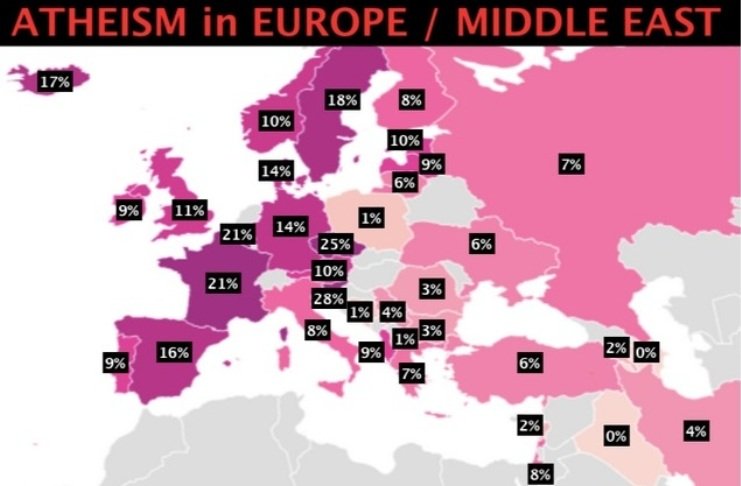 Maps of atheism and maps of the non-religious population were created based on the extensive research conducted by the company Gallup, which included more than 60,000 people in 68 different countries all over the world.

The survey also included BiH. According to this research, a total of 1 % of population in BiH are atheists, i.e. persons who do not believe in the existence of God, which is far less than in some of the other European countries.

When it comes to other countries in the region, there are 4 % of atheists in Serbia, 9 % in Albania, and 1 % in Macedonia.

In general, China and Europe are particularly emphasized in the world map of atheism.

When it comes to being religious, a total of 21 % of respondents in BiH noted not to be religious. Around 25 % of citizens in Slovenia are not religious, and 17 % in Serbia. On this map, at least when it comes to Europe, Scandinavian countries and the UK record more than 50 % of non-religious people, as reported by Big Think.

20 million worth Investment planned in Zavidovici?
Next Article 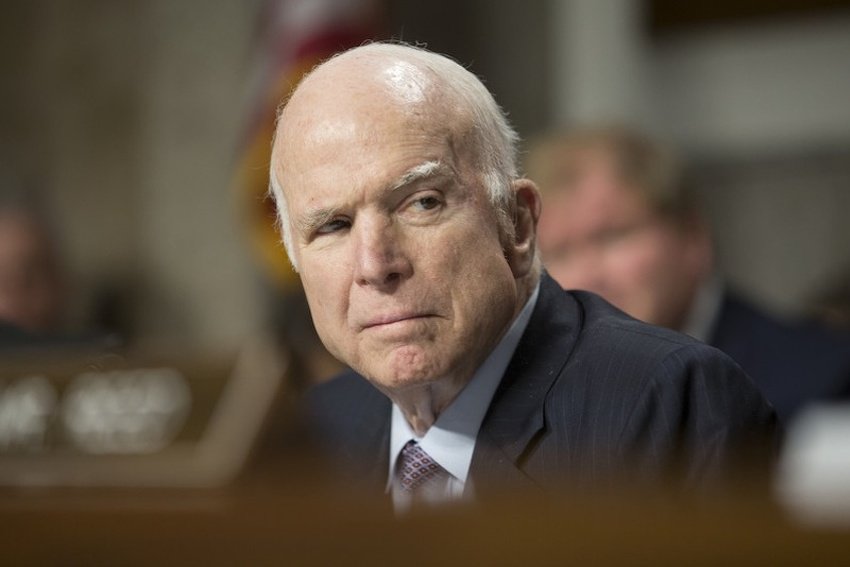