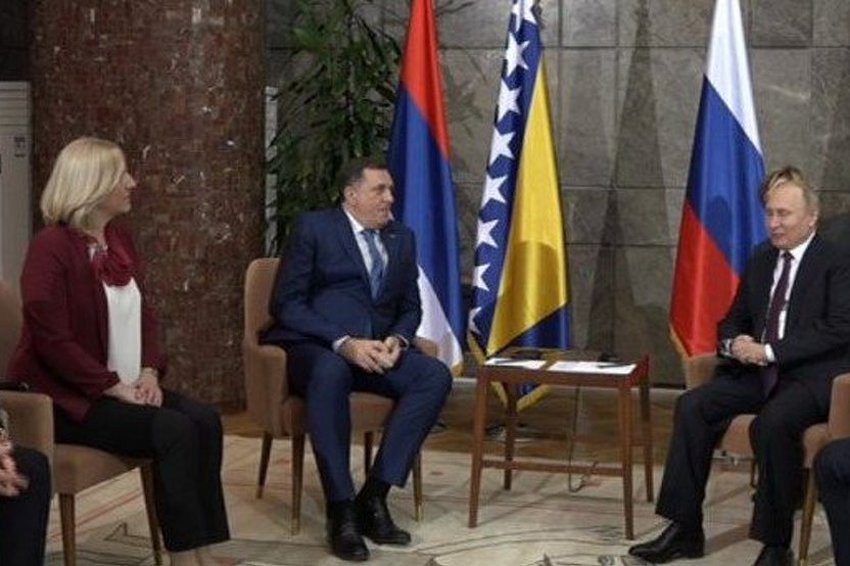 Russian President Vladimir Putin is holding talks with visiting Serb member of the Presidency of Bosnia and Herzegovina Milorad Dodik.

As the leader of Bosnian Serbs said in an interview with TASS earlier, he plans to discuss with Putin issues of the construction of a gas pipeline and the expansion cultural cooperation. Thus, in his words, there is an idea of the construction of a new Russian-Serbian Orthodox Center in Banja-Luka, the capital city of the RS. He also plans to invite Putin to visit that city.

The previous meeting between Putin and Dodik was held in June, on the sidelines of the St. Petersburg International Economic Forum. Dodik said back then that Russian companies would build a gas pipeline and two electricity plants in the Republic of Srpska. He also thanked Putin for the gas price and stressed that there were no alternatives to energy sources from Russia, TASS writes.

of Russian President Vladimir Putin, because his commitment to the Dayton Agreement protects Republika Srpska – Milorad Dodik, a member of the BiH Presidency, wrote on his Twitter account.

Russian President Vladimir Putin told BiH Presidency member Milorad Dodik, as reported by RTRS, that he hopes to strengthen patriotic forces in Republika Srpska. He wished Dodik success in the elections, saying that it would strengthen the cooperation between Republika Srpska and Russia.

“It is always important for us to have friends like you. That’s right, we have elections, I ran for president of Republika Srpska, all polls say that there will be no problems. We hope for a good result,” said Dodik.

He pointed out that he was looking forward to meeting the Russian president.

“The fact that we maintain communication with you strengthens our position. A few days ago, we ensured that the BiH national team played a match with Russia, I am especially proud that it will happen, even though part of the country was not in favor of it,” said Dodik.

Increase of Consumer Prices recorded in BiH
Next Article 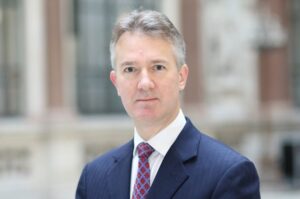