Bosnia and Herzegovina’s (BiH’s) Indirect Taxation Authority (ITA) has seized merchandise of a total worth of 7.6 million KM (4.4 million U.S. dollars) in 2018, a 45.0 percent increase year-on-year, ITA stated in a report Monday.

“Textile goods and tobacco are among the most common goods taken away by officials of the ITA, due to suspicion that goods are smuggled or there are violations during import,” report reads.

When it comes to percentage, textile accounts for about 30.0 percent of the seized goods, and tobacco and its products about 25.0 percent.

In 2018, 124 reports on the suspicion of committed criminal offenses were submitted, which directly damaged the country’s budget by 20.4 million KM (11.8 million U.S. dollars).

“Of the submitted reports, 82.0 percent refer to the criminal offenses of tax evasion and 25.0 percent to irregularities in the export of excise goods,” was explained in a report.

While working on prevention of smuggling, ITA has filed 467 requests for initiating misdemeanor proceedings and 772 misdemeanor orders.

Members of ITA have seized on Sunday, Jan.20, this year, a record amount of counterfeited merchandise over “intellectual property rights and trademark violations”, which amounted to several hundred thousand KM. 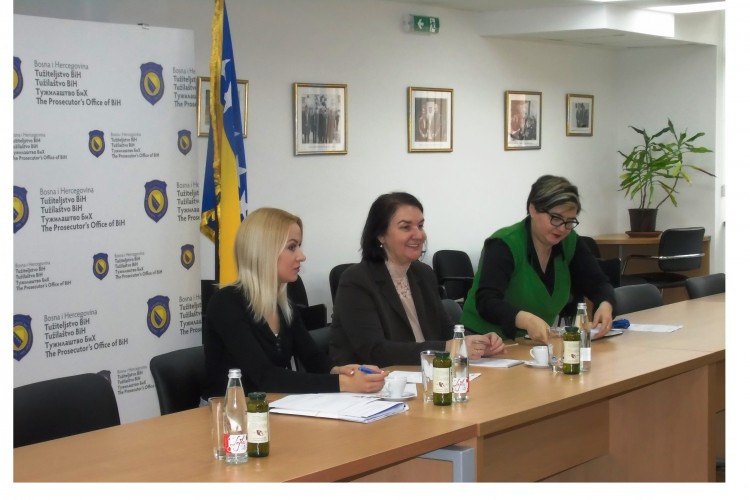 Acting Chief Prosecutor met with Ambassador of the Kingdom of the Netherlands to BiH
Next Article Prices of Gas in Republika Srpska higher by 29.0 Percent!
Leave a comment Leave a comment 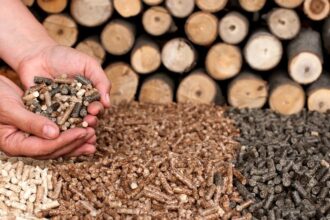