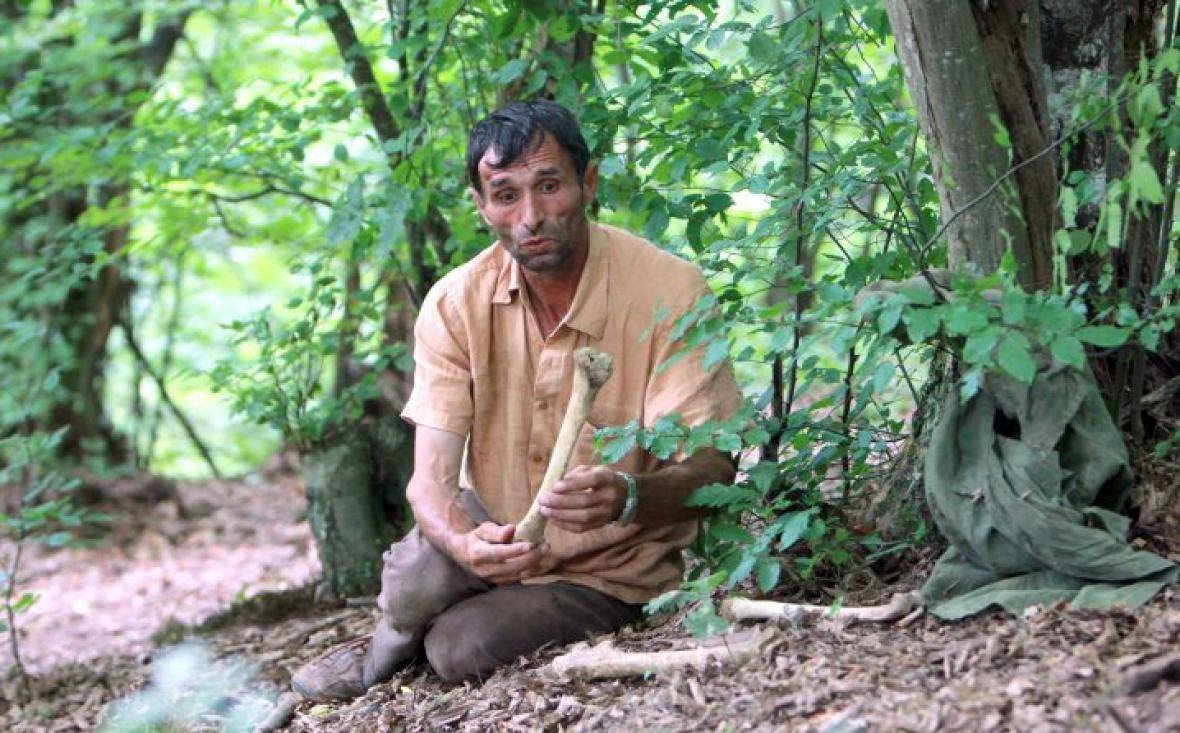 By walking dozens of kilometers of forest paths and trails in the close vicinity of Bratunac almost every day in the past 15 years, Ramiz Nukic alone, bone by bone, found more than 200 bodies of Srebrenica victims killed in July 1995.

Ramiz Nukic from the village Buljim, near Bratunac, said for the Balkan Investigative Reporting Network in BiH (BIRN BiH) that he finds at least one bone almost every day, although 21 years past since the genocide in Srebrenica.

“I go every day … As soon as I’m free, and I have nothing to do at home, I go … Sometimes I walk 30 or 40 kilometers in a day until I find something. I never get tired, when it comes to this, I am never tired,” said Nukic.

His search is caused by personal loss, since he lost his father and two brothers in the Srebrenica genocide in July 1995.

In order to find the peace, 4 years after the genocide, Nukic returned to his hometown and started searching for the remains of his father and brothers. On the hill where they were killed, what he found, he says, left him speechless.

“When I saw the clothes and shoes strewn at this location, something died inside of me. Beneath my feet were three complete skeletons. I was a bit scared because I did not know where the mines are, but I overcame that fear,” recalled Nukic.

“I collect even the smallest bones that I find … It does not matter whether it will go into a joint grave or not, I collect it. Many of my first neighbors say: ‘You’re a fool. You walk, for who? They come as a gentleman and pick up the bones after you’. Yes, but I cannot watch these bones to lie down in the stream, while somebody’s mother or sister is crying, searching… As I was glad when they found my brother and father –everyone is,” said Nukic.

Thanks to his hard work and persistence, the Missing Persons Institute of BiH managed to identify the remains of more than 200 victims of the Srebrenica genocide.

Two decades after the genocide, in the area of Bratunac, Zvornik and Srebrenica were found more than 7,000 bodies. Genocide victims have been found in 93 mass graves and on more than 300 locations in northeastern BiH.

For more than 1,000 missing persons – is still being searched. 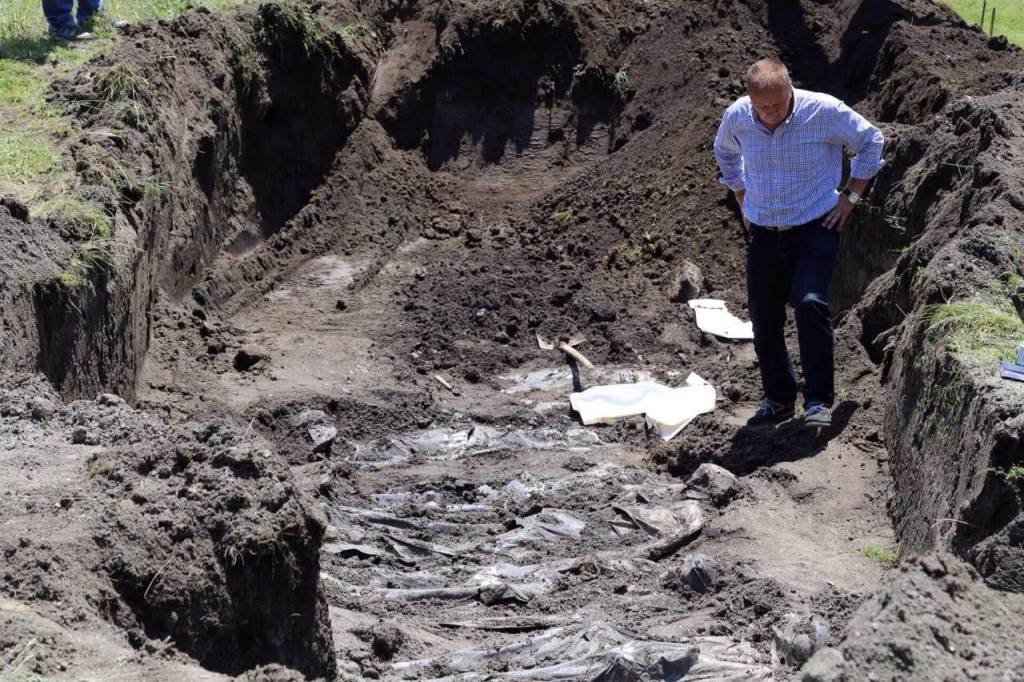 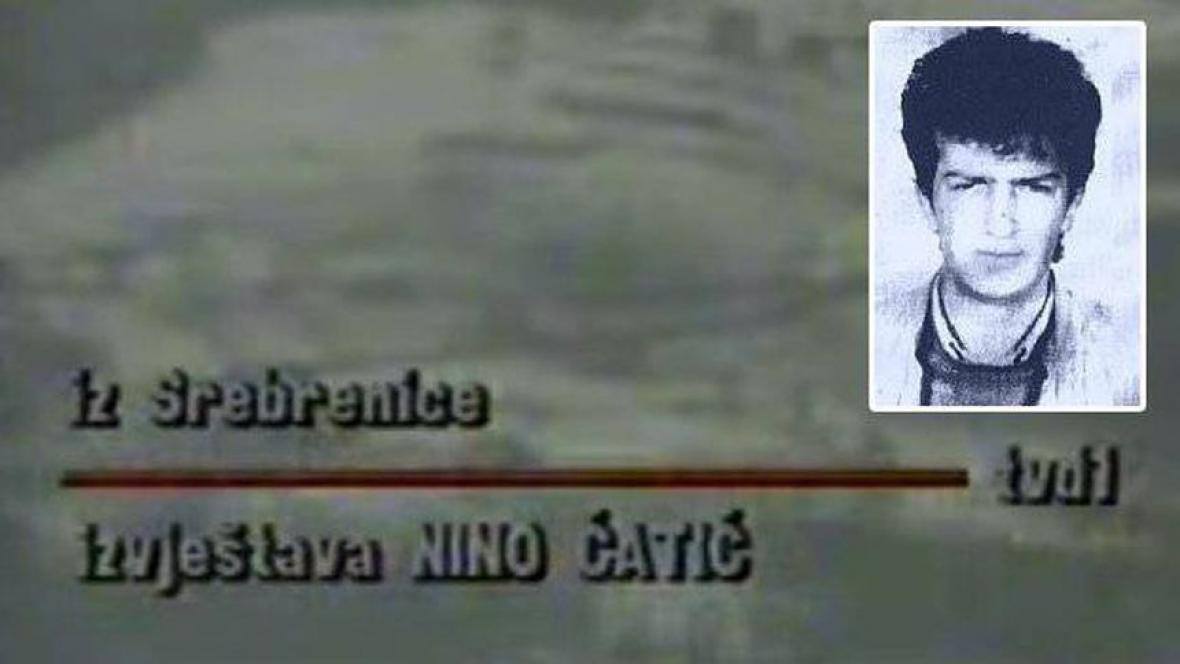 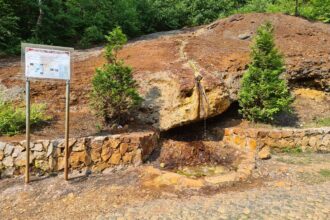