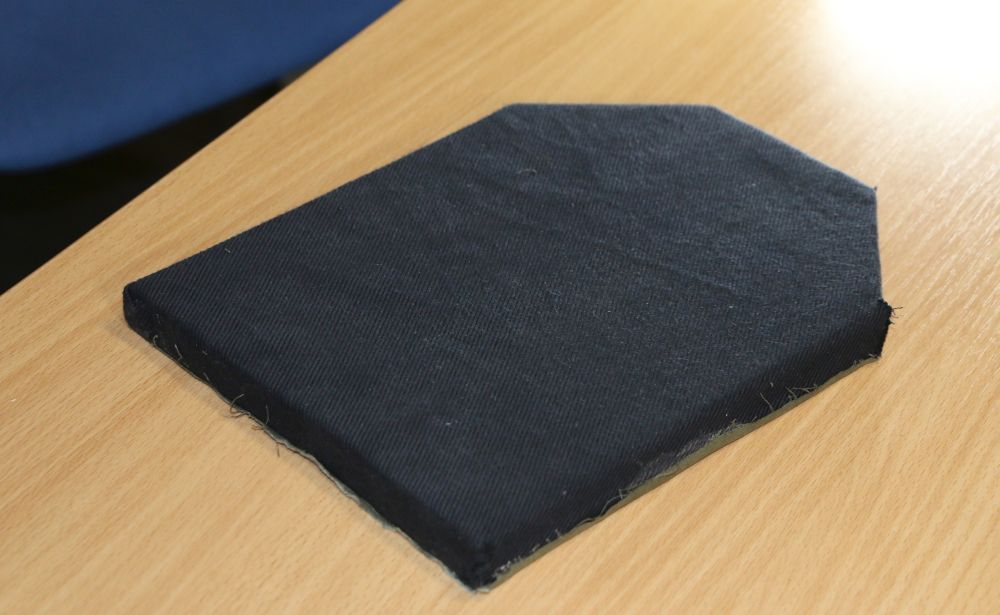 Aleksandar Curguz, a fifteen year old from Banja Luka, won numerous awards this year for his invention – bulletproof or ballistic plate which was presented at the fairs of innovators in the region.

He won a special award at the fair “INOST 2015,” which was held in Banja Luka in April, and later he won a gold medal at the “Inova” fair that was held in May. His latest award is the first prize that he won at the “Tesla Fest” in Novi Sad, back in October.

He made several plates of different sizes so far. They usually do not stay long with him, since he is testing them quickly after their production. The last one he made was only for the fair, but he tested it later and obtained good results.

On the question when he is planning to protect the patent, he said that he will do it when he finds the most appropriate solution. He said that the Association of Inventors of Republika Srpska called him on a conversation regarding the protection of the patent, after which his bulletproof plates might end up on the best technological innovation competition. He believes that, when compared to some other inventions, he does not need that much money for patenting and testing, and when asked about sales and commercialization he said that he will think about it later because it is the “bigger deal.”

He is not sure whether he will invent something else, but he will not give up on improving the bulletproof plates. He says that he’s always dealing with something, he has different phases, which is why he believes that he will invent something else. He came to this invention after “discussion” with his cousin on whether something like this can be invented. He said “you will see that I will do it,” and he came up with the idea after a research.

For this versatile boy, who was Vukovac (valedictorian), the hardest question was what he wants to be when he grows up.

“I cannot say precisely. I will probably go to the faculty of electrical or mechanical engineering, but that will maybe change, maybe I will find something else, more interesting,” said Aleksandar Curguz. 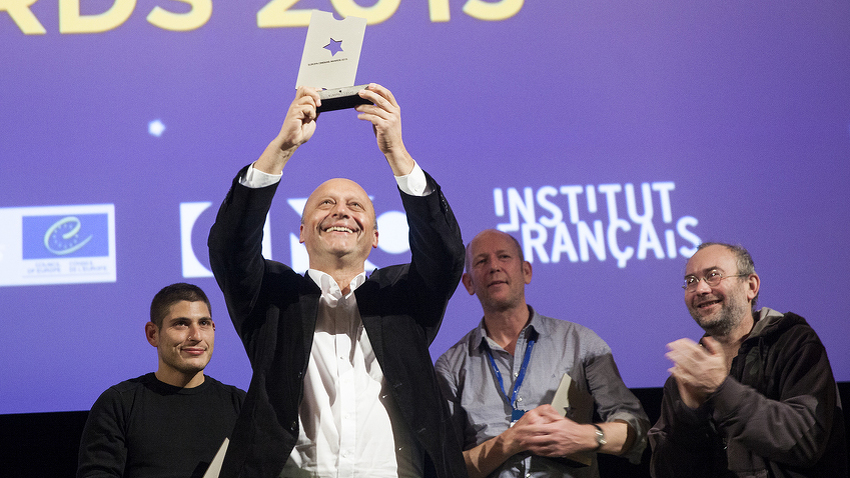 Entrepreneur of the Year: Mirsad Purivatra received the Europa Cinemas Award
Next Article 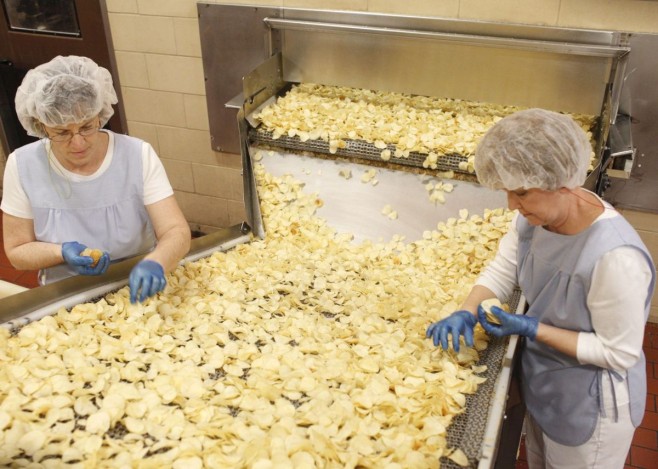