The Head of the Uniformed Police Sector of the Cantonal Police Administration, Dzafer Hrvat, spoke two nights ago about the incident that happened during the children’s mini-football tournament in Ilidza, in which one person from Serbia was injured by a knife.

Hrvat said that what was reported to the police was an incident that happened on the territory of the municipality of Ilidza, to which they reacted.

”In other words, we provided an adequate response in accordance with the law and identified and deprived 10 persons of their freedom. Under the supervision of the Prosecutor’s Office, we will fully shed light on that event,” Hrvat said.

He added that it is worrisome that the public is confused because one-sided information that may have different motives is put out at the start and that it is necessary to hear the other side right from the start.

”In documenting this incident, we found information that there were other incidents that preceded this one, such as the one by Serbian citizens who were participants in the tournament, but this was not reported to us, so we found the information later,”Hrvat added.

To recall, a group of young men physically attacked a group from Belgrade in the Hotel Hills on Ilidza on Saturday with the intention of taking the flag with the word ”Zvezdara” written on it.

On that occasion, one person suffered minor injuries caused by a knife, and 10 people were arrested as a result of the incident, Klix.ba reports. 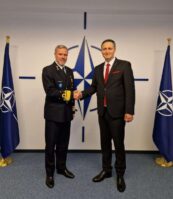 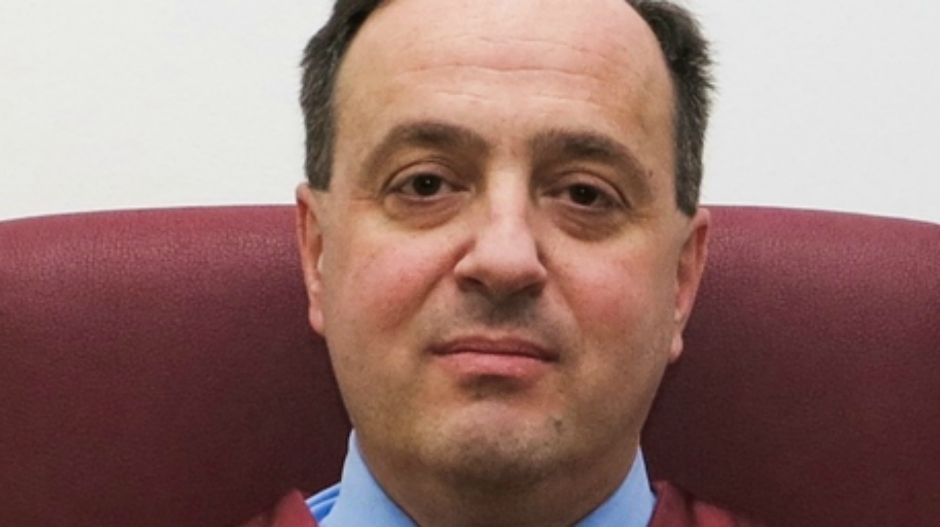