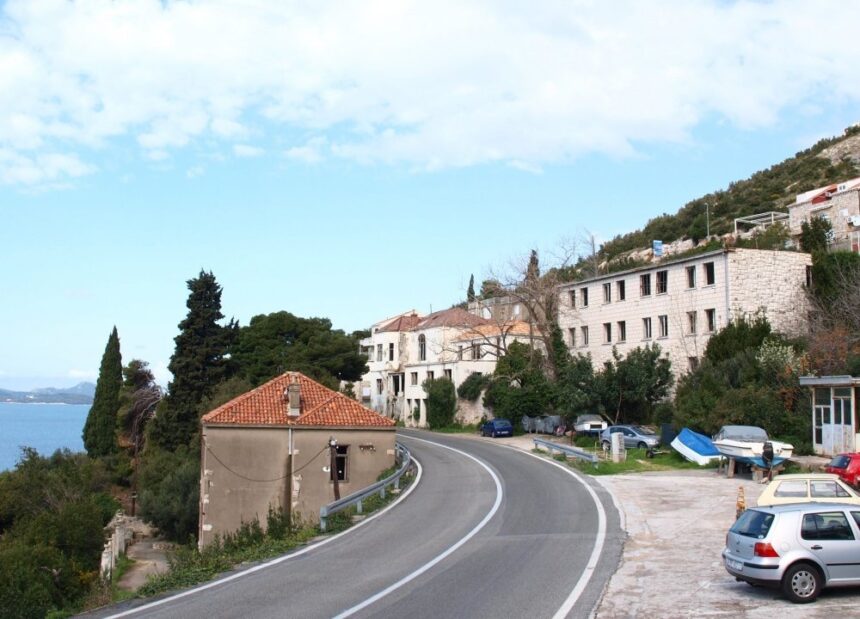 After 30 years, the Red Cross of Novo Sarajevo regained ownership of its children’s resort in Lozica, a suburb of Dubrovnik. The new–old owners are satisfied, even though they say that the process took too long.

There are similar buildings owned by owners from Bosnia and Herzegovina (BiH) in the neighboring municipality of Zupa Dubrovacka, but there is no progress there for now.

Thus, to a large extent, the story that began with the war in Croatia in 1991 and the Croatian Government’s decree from that time on the prohibition of the disposal of real estate on the territory of Croatia to legal entities from other successor states of the Socialist Federal Republic of Yugoslavia (SFRY) has been completed.

Asad Kucevic, secretary of the Novo Sarajevo Red Cross, says that everything took too long and that now almost the entire process of return and real estate registration is over.

Once that is complete, a decision will be made on what to do with the property, which was used as a children’s resort from 1957 to 1991, and which is in an exceptional location, but has been left to decay for the past 30 years.

“We tried to be granted access before, but what prevented the restoration was the fact that the property was registered with the city of Dubrovnik. Any donor that we approached – the International Federation of the Red Cross, the International Committee of the Red Cross – all of them said the first basic condition required is that the property is registered on our name. Numerous donations failed, which, if they were not enough for restoration, would certainly have prevented the property from deteriorating to this extent,” explained Kucevic.

Namely, in these 30 years, the property has been blown up and destroyed, and the building has been left to the ravages of time, so – as Kucevic mentioned – part or perhaps the entire building will have to be demolished and rebuilt.

And while the story is brought almost to an end, in the neighboring municipality of Zupa Dubrovacka, the municipality, which wants to become a destination for elite tourism, is struggling with two buildings devastated and set on fire during the Yugoslav People’s Army (JNA) attack on Dubrovnik in 1991.

One of them is the resort facility “Jahorina”, whose documents say that the user is ”Vodovod i Kanalizacija Sarajevo”, and the other is the devastated bungalows of the company “Leotar” from Trebinje.

Komsic wrote to Stoltenberg: Inappropriate Involvement of the Croatian Army in BiH
Next Article