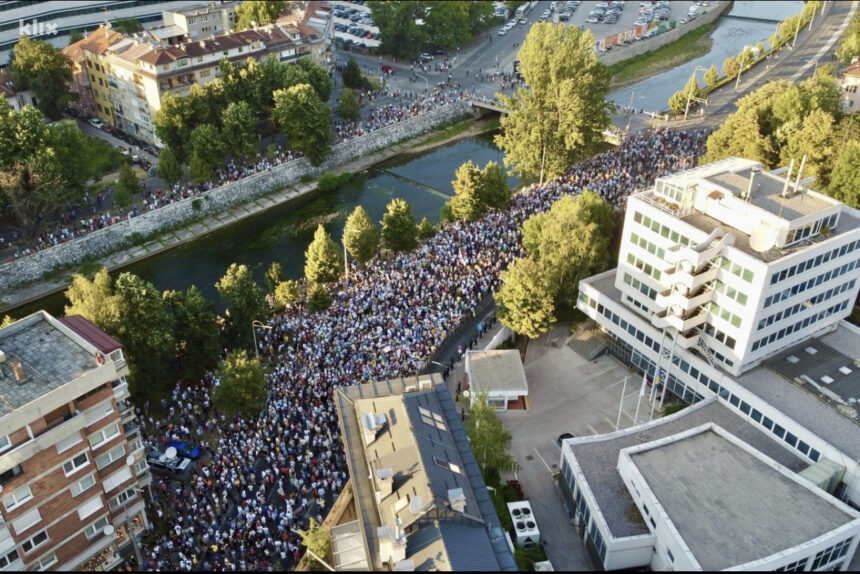 Calls for new protests in front of the Office of the High Representative appeared on social networks, where citizens would express their opposition to the imposition of changes to the Election Law of Bosnia and Herzegovina.

According to the invitation that appeared, the protests are scheduled for September 7.

“An invitation to all patriots to protest on September 7 at 5:30 p.m. in front of the OHR. Either come out and express your will or remain silent forever,” reads the invitation shared by Azra Zornic, one of the appellants before the European Court of Human Rights in Strasbourg.

A session of the Steering Committee of the Peace Implementation Council (PIC) will be held in Sarajevo today, and one of the topics should be changes to the Election Law and the Constitution of BiH, after the legal team of the Office of the High Representative (OHR) in Bosnia and Herzegovina held consultations with the representatives political parties.

The High Representative in Bosnia and Herzegovina, Christian Schmidt, held consultations with representatives of the international community, and he also attended the Strategic Forum in Bled, where he met with numerous diplomats, with whom he discussed precisely these issues.

In the Croatian National Assembly (HNS), they expect the high representative to adopt amendments to the Election Law of BiH and the Constitution of the Federation of BiH, which would ensure the equality of the constituent peoples and their legitimate representation. The President of the Croatian Democratic Union of Bosnia and Herzegovina, Dragan Covic, on the eve of the PIC session, expressed the expectation that the high representative “will finish the work he started and make decisions that will enable the rapid formation of the government after the elections”.

“Equality of constituent nations is the foundation of peace in Bosnia and Herzegovina. Any violation of the Dayton principle of equality leads to unwanted destabilization of the country. Succumbing to street pressures and threats of violence would completely undermine the credibility of the institution of the high representative,” he said.

On the other hand, among the representatives of the “pro-Bosnian” political parties, they are not in favor of imposing any solutions at this time and believe that this could be done to meet the Croatian democratic community.

For the Party of Democratic Action (SDA), the imposition of a decision is unacceptable, and SDA Presidency member Alma Colo says that she did not get the impression that they would go in that direction before the elections, but believes that the OHR wants to listen to political actors in order to decide whether to take the next steps. now or possibly after the election.

“Or to leave it even to the political parties that won the elections, to make it their first task after the elections in October,” said Colo, who was part of the SDA delegation at the OHR talks.

In the Democratic Front, they believe that Christian Schmidt would “drive a nail into the idea of ​​a civil BiH” with a solution that would benefit the HDZ.

“If that’s what he wants, then a general referendum should be called, where the citizens will decide whether they want a civil BiH of equal individuals or ethnic groups,” says DF Secretary General Dzenan Djonlagic.

OIC members support technical changes to the electoral law, but are currently against the plan of political imposition.

The general election is scheduled for October 2, and the election campaign officially begins on Friday, September 2. 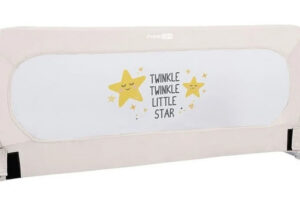