The conference “Transformation Potential of Euro-Atlantic Processes in Bosnia and Herzegovina” is taking place today in Neum, organized by the University of Mostar, the Croat Academy of Sciences and Arts in BiH and the Rectors’ Assembly of the Republic of Croatia.

The conference focuses on the most pronounced social and political issues that burden Bosnia and Herzegovina after the Dayton Peace Agreement, the organizers said.

The conference will be mostly online with a smaller number of participants taking part in person. The streaming link is available on the website of the University of Mostar.

Three panels are planned for the conference.

“European political values ​​as a precondition for the permanent consolidation of transitional societies” is the first panel at which professor Christopher Mccrudden, professor Ugo Vlaisavljević, professor Francesco Palermo, professor Jure Zovko, assistant professor Dejan Vanjek and Josep Borrell will be the speakers. The moderator is Dražen Barbarić.

“How to overcome the post-conflict character of BiH society through integration into the EU and NATO?” is the third panel that will feature Gordan Grlić Radman, Miroslav Lajčak, Peter Sztaray, Eric Nelson, Johann Sattler, professor Erhan Turbedar, Oliver Varhelyi and Mircea Geoana.

The conference will link domestic political issues with BiH’s foreign policy priorities, which are primarily recognized in the processes that have their end goal in membership in the European Union and NATO.

Participants will discuss federalism as a means of affirming democratic societies and stabilizing them. Regardless of whether BiH needs federalism at all, the available forms of its optimal realization will be considered to the extent that it represents a response to the basic needs of its peoples and in the interest of building coexistence, the organizers announced. 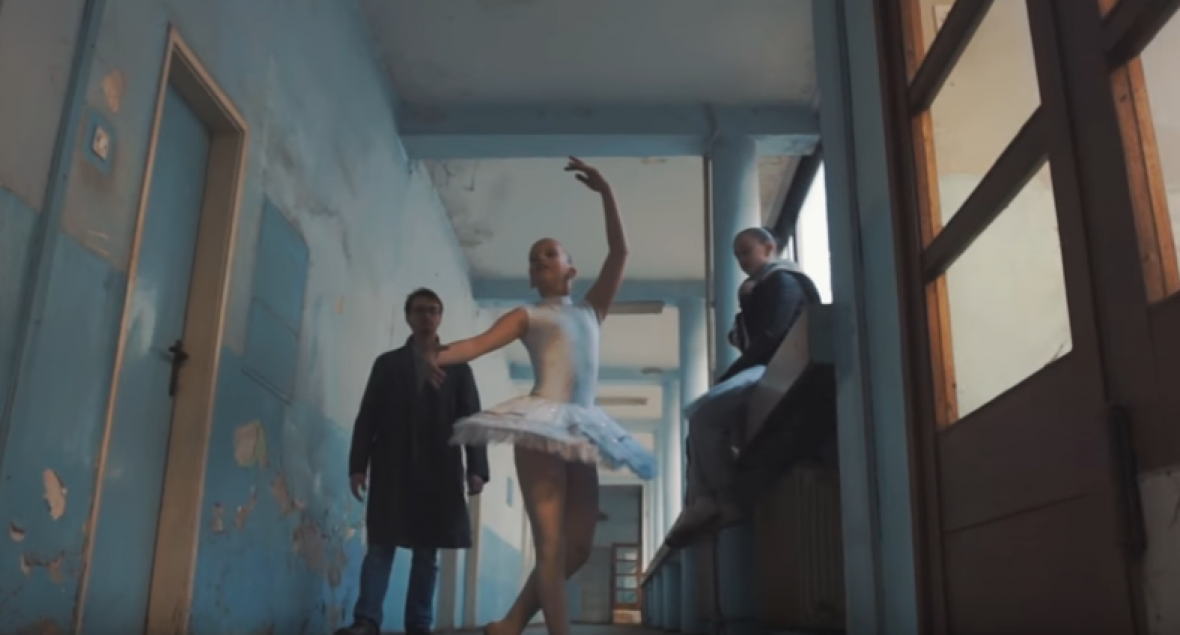