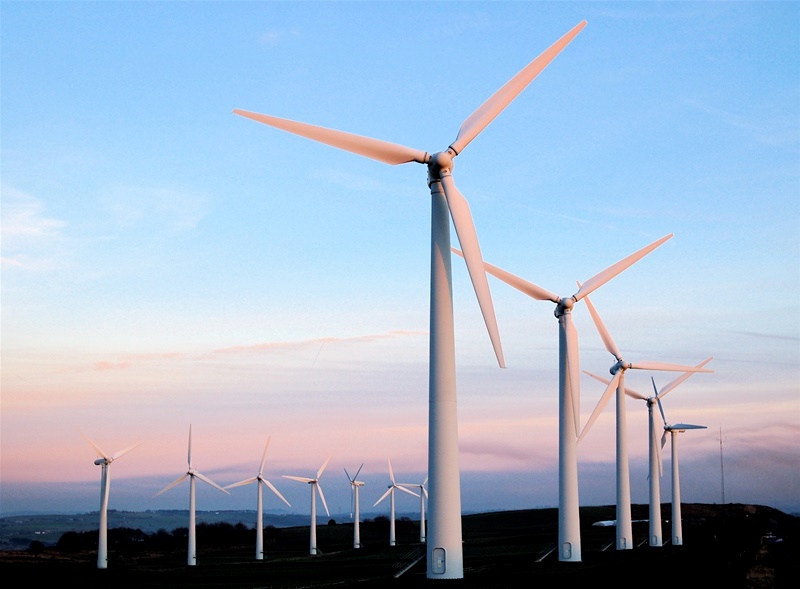 The construction of the Ivovik Wind Farm has officially started near Livno. It will be the largest source of renewable energy in Bosnia and Herzegovina (BiH), with a capacity of 84 megawatts, and will produce 236.6 gigawatts of electricity.

The investor is the Chinese consortium “Powerchina resources”, and the total investment is worth more than 133 million euros.

“Wind is a very rich resource in this location and it could be used. The main contractor will be Sinohydro company, but as for all other works, all local companies will be subcontractors,” stated Ksao Hin, director of the Chinese consortium.

This is the third investment in renewable energy sources in Hercegbosna County, which makes this area the most developed when it comes to attracting investment and using this type of energy.

“How much money will be spent on the budgets of the City of Livno, Hercegbosna County, and Tomislavgrad Municipality depends on the production and price of electricity that will be on the market. It will be hundreds of thousands of marks,” said Canton 10 Prime Minister Ivan Vukadin.

“As we have heard 11 tribunes in the Livno area. We are convinced that Livno will benefit from this project in the future,” noted Livno Mayor Darko Condric.

“There will be a significant contribution to the Municipal Budget. The local companies will work on the construction of local infrastructure on this project,” said Mijo Zrinusic, head of the Department of Economy in Tomislavgrad.