“This is a staged crisis which attempts to recompose the government on national level. Čović decides on all moves in BiH, that is clear,” said Almir Terzić, a political analyst.

Terzić claims that it could be expected that something is wrong because HDZ wants to include SNSD in the national government for a while now.

“Čović said that he would prefer seeing legitimate representatives in the government. Why Dodik wants to enter the national government? Because there are different positions that have been lost, such as the director of SIPA or the director of RAK, and not only the ministerial positions. I think the Bosniak side will be forced to make an allowance and say ‘okay, let Dodik enter the government’,” Terzić claims.

SDP and SBB are against any kind of division of BiH, it was stated after the meeting between Radončić and Nikšić.

“Radončić tried to reinforce the position of SBB within the coalition after a bad election result, he wanted to say that he is a desirable partner for both blocs and that things will not work without him,” Terzić said.

The Serb educational and cultural society “Prosvjeta” pointed to the bad position of Serbs in Sarajevo.

“There will be less and less citizens of BiH in Sarajevo year after year. Projections for next year estimate that 100.000 people will leave this country. Young people leave, people who have a job leave. That’s chaos. Why the governments in BiH don’t dedicate more time to that issue, instead to the occasional stories when we feel that some of the nations are endangered,” Terzić said. 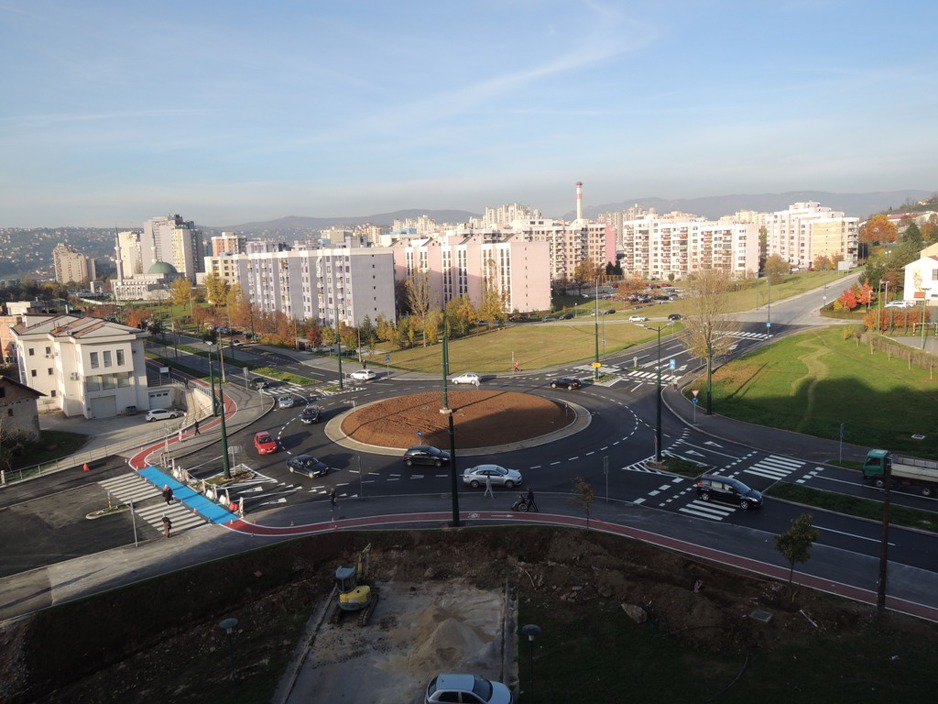 Sarajevo: Take a look at the Newly Built Roundabout in Mojmilo
Next Article