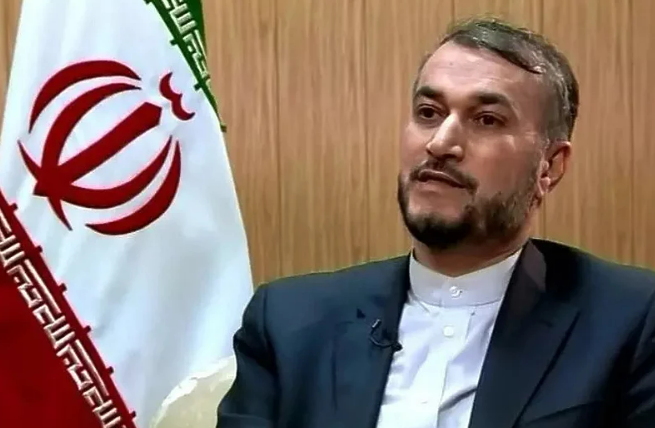 Today, not a single Croatian representative will respond to the invitation to a meeting with Iranian Foreign Minister Hossein Amir Abdollahian, which was sent by the Minister of Foreign Affairs of Bosnia and Herzegovina, Bisera Turković.

As Večernji list learns, with this move, Croatian representatives claim to follow the positions of the European Union, after, as they stated, “the entire civilized world fences itself off and opposes the violence and suppression of human rights in Iran.”

The visit of the Iranian head of diplomacy to Bosnia and Herzegovina comes at a time when the whole world is condemning the moves of the regime there, which resulted in the killing of more than 400 protesters, as well as serious violations of human rights.

It should be noted that, recently, during the vote on the resolution condemning the regime in Tehran, Turković ordered the BiH ambassador to the UN, Sven Alkalaj, to exercise restraint. Such a move was condemned by the USA and the EU, Klix.ba reports.