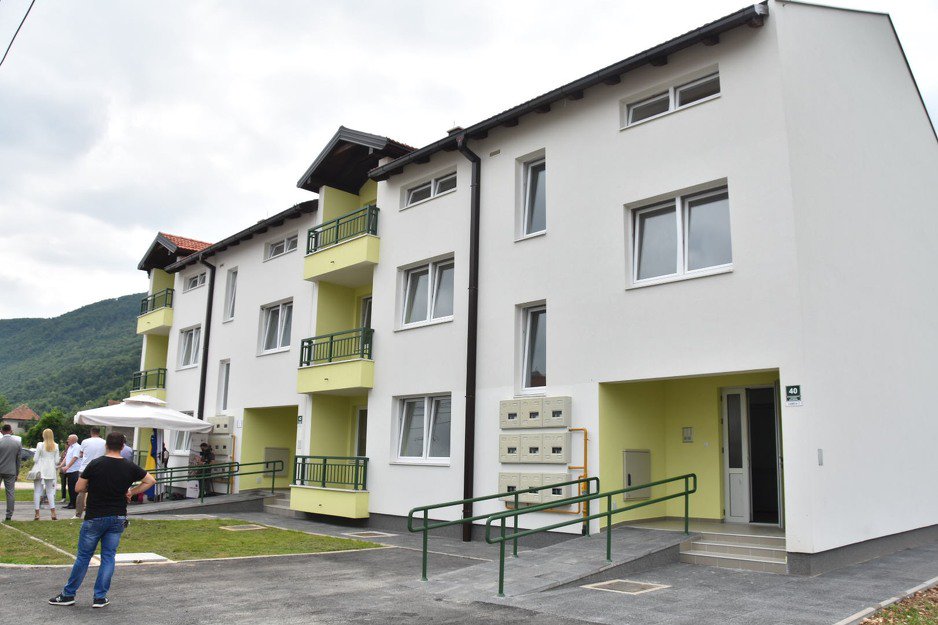 Skyrocketing apartment prices and rising interest rates have putmany young people in Bosnia and Herzegovina (BiH) in a bad position, and they consider buying an apartment the mission impossible.

The average price of new apartments is 2.476 BAM (about 1.265 euros) per square meter. This is 36 percent more than last year, according to the latest data from the BiH Statistics Agency.

There are 777.000 young people in BiH, according to the Ministry of Civil Affairs. These are young people up to the age of thirty. However, there is no information on how many of them have their own apartment.

The most expensive apartments are in Banja Luka and Sarajevo, where prices exceed 3.000 marks (about 1.530 euros) per square meter.

Although there are no official data, research on the situation of young people published in recent years indicates that around 250.000 of them live with their parents.

Such a decision was also made by 26-year-old Amila Voljevica from Mostar. Although she works in her profession, as a food technology engineer, Amila says that she does not earn enough to buy an apartment.

Government support for young people is not uniform throughout the territory of BiH and depends on economic development.

In the Federation of BiH (FBiH), it is most generous in Canton Sarajevo (CS), as the richest part of that BiH entity.

In the other BiH entity, Republika Srpska (RS), the Government subsidizes interest rates on housing loans for young people and young married couples.

After employment and economic insecurity, solving the housing issue is a pressing problem for young people in our country, Radio Slobodna Evropa reports.