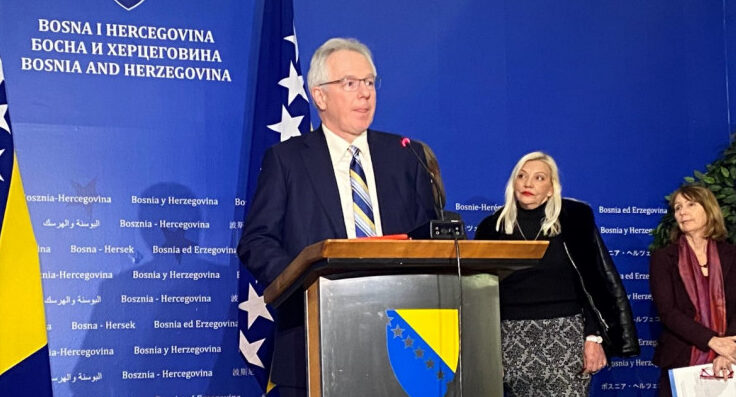 ”Reaching an agreement on electoral reform will significantly bring Bosnia and Herzegovina (BiH) closer to gaining candidate status for membership in the European Union (EU), which is a historic opportunity, ” said Angelina Eichhorst, director of the European External Action Service, and called on political leaders to work on it.

She emphasized that the High Representative for the Common Foreign and Security Policy of the EU, Josep Borrell, was in BiH to convey the message of joint responsibility and urgency to preserve security.

Mr. Borrell called on all political leaders to make peace and security their number one priority. The citizens of BiH know that we want a package of reforms that will be acceptable to all, especially from the perspective of the Venice Commission. Their representatives will be with us in the following days, “ Eichhorst mentioned.

The Ambassador of the United States (U.S.) to BiH, Michael Murphy, pointed out that there is a new geopolitical moment in Europe, an opportunity for BiH that includes its leaders who should use it.

“The U.S., the EU, and the OSCE are here to help the talks so that domestic leaders can make the necessary compromises and seize this opportunity. This does not mean to reach an agreement at all costs, it means an agreement that includes elements that are already known, especially the integrity package of the election process, “ Murphy stressed.

“Palmer is leaving for a new assignment in London, he will be our deputy head of mission. I will take over the job he did in the next few days. I am optimistic that we will achieve something, but you are ‘stuck with me’,” the U.S. ambassador explained.

Kathleen Kavalec, the head of the OSCE Mission to BiH, recalled that BiH has committed itself to implement the recommendations of the OSCE Office for Democratic Institutions and Human Rights, as well as all verdicts.

“It is also important that citizens contribute. The OSCE Mission supports the BiH Citizens ‘Assembly since an inclusive process, more precisely the discussion is necessary. Citizens’ participation is a confirmation, not only of their rights but also of their obligation to contribute to a functioning democracy,” she stated.

As Senada Hadzic from the Assembly of Citizens of BiH said, a group of 57 randomly elected citizens met in Sarajevo and Teslic, and they had exhaustive discussions on solving the issueof discrimination. 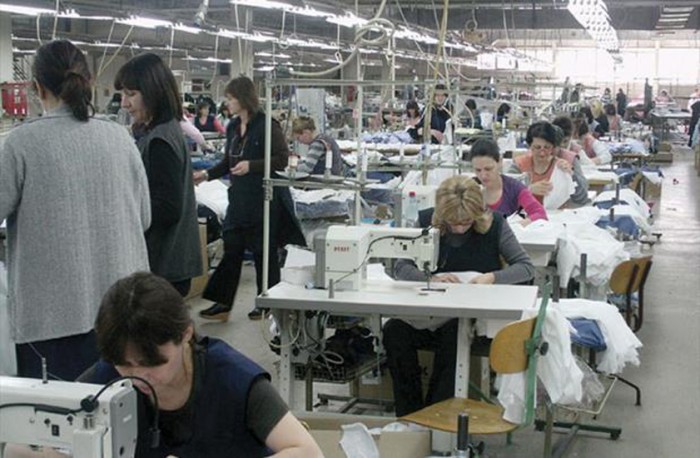 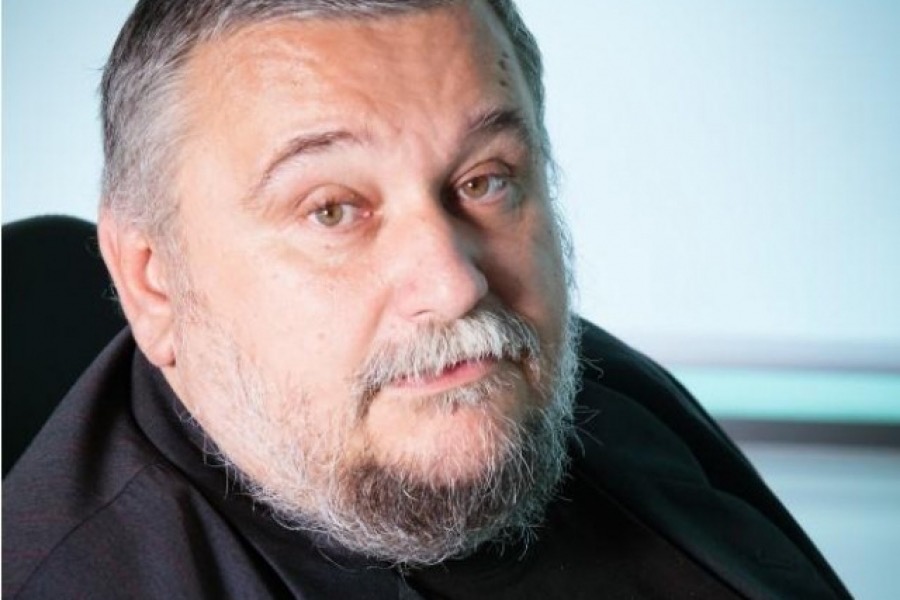