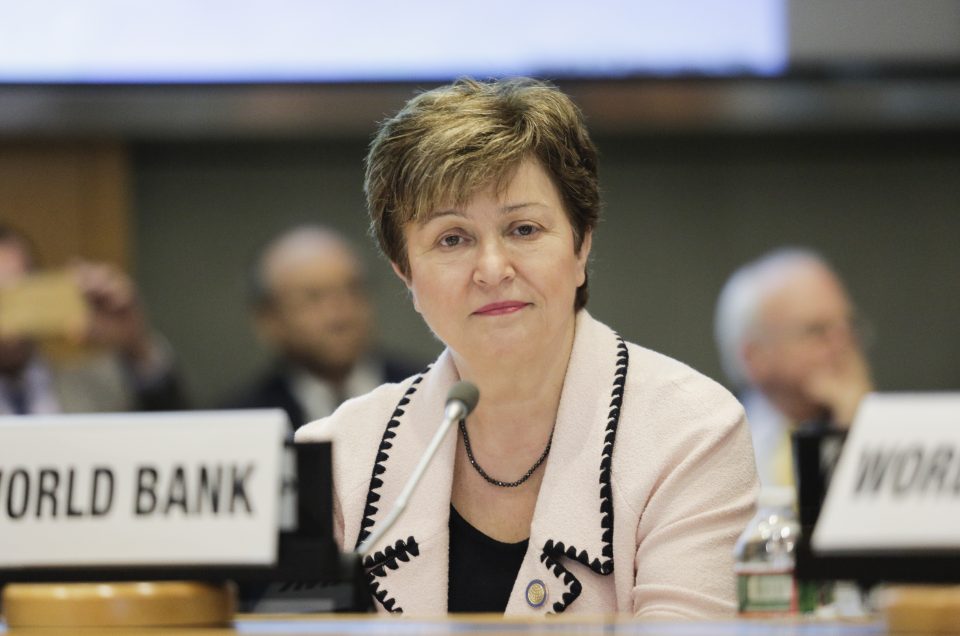 The World Bank’s CEO Kristalina Georgieva and two incumbent prime ministers, Alexis Tsipras of Greece and Zoran Zaev of North Macedonia, have been named as the recipients of Emerging Europe’s Remarkable Achievement Awards for 2019.

Dr Georgieva has been awarded the Princess Marina Sturdza Award, while Mr. Tsipras and Mr. Zaev have jointly been given the Professor Günter Verheugen Award.

“The Emerging Europe Awards promote best practice and individuals who embrace and enhance collaboration, unity, inclusion, diversity and progressive thinking,” says Andrew Wrobel, Founding Partner, Emerging Europe. “Through their work Dr Georgieva, Prime Ministers Tsipras and Zaev proved that their goal is to unite and prosper. As an organisation that brings the world together to shape the future of Central and South-East Europe, we are honoured that the Emerging Europe Council has recognised the remarkable achievements of these three individuals.”

Following an almost three-decade long dispute and after months of often delicate negotiations, Greece and FYR Macedonia signed an agreement last summer renaming the latter as the Republic of North Macedonia. Following the agreement coming into force in February 2019, permanent representatives to NATO signed a protocol on the accession of North Macedonia to NATO. Mr Tsipras visited Skopje in April 2019 and became the first Greek PM to have done so since North Macedonia’s independence in 1991.

The Emerging Europe Council, who chose the laureates, is an independent advisory body to the board of directors of Emerging Europe, and includes leading opinion formers, senior business executives, scholars, former senior representatives of international organisations, civil society and the world of diplomacy and art.

The Leders Meeting will take place in London on 27th and 28th June.

Members of the Emerging Europe Council 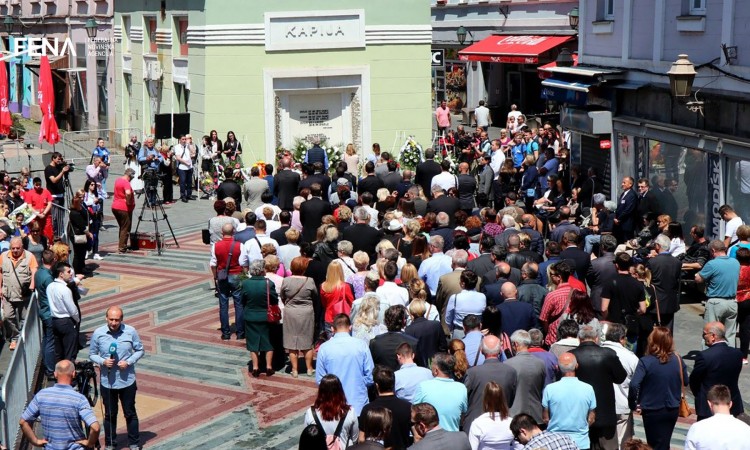